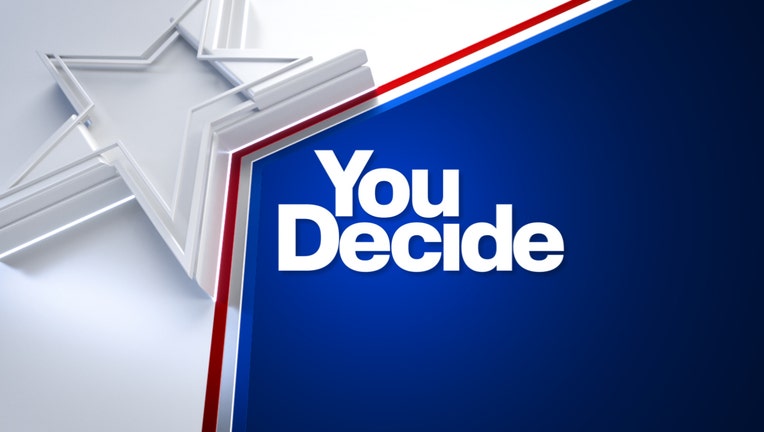 MADISON, Wis. - All records from the closed Republican-ordered investigation into the 2020 presidential election in Wisconsin are being uploaded to a website "for all to see," an attorney told a judge on Tuesday.

The investigation was led by former Wisconsin Supreme Court Justice Michael Gableman, who was fired in August by Republican Assembly Speaker Robin Vos. He fired Gableman just days after Vos won his primary over an opponent who Gableman and former President Donald Trump endorsed.

But the office Gableman led still exists after he was fired. American Oversight, a liberal watchdog group, has filed four open records lawsuits against Gableman, Vos and the office seeking records created during the investigation.

On Tuesday, during a hearing over a lawsuit American Oversight filed seeking to stop the deletion of records, attorney James Bopp said that all electronic and paper records from the office have been turned over to the Assembly chief clerk's office. The files are being uploaded to a website that will soon be available "for all to see," said Bopp, who represents the office which he said has no employees.

Hundreds of pages of documents have already been made public as the result of other American Oversight lawsuits. Bopp said the data yet-to-be made public that's being processed now includes text messages on cellphones used in the course of the investigation.

Gableman's probe did not uncover any widespread fraud in the 2020 election won by President Joe Biden over Trump by nearly 21,000 votes. His effort was widely ridiculed, by Democrats and Republicans alike, and when Vos fired him he called Gableman an "embarrassment" both to himself and the state.

Dane County Circuit Judge Jacob Frost was considering Bopp's motion on behalf of Gableman's former office to dismiss the American Oversight lawsuit filed to prevent the destruction of any public records held by the office. Bopp argued Tuesday that was moot because all of the records were about to be made public.

Frost earlier ordered that the office not delete any records in its possession while the lawsuit continues. Frost on Tuesday said he would not immediately consider the question of whether the lawsuit was now moot, but he did take arguments on whether to dismiss it. He did not indicate when he might rule.