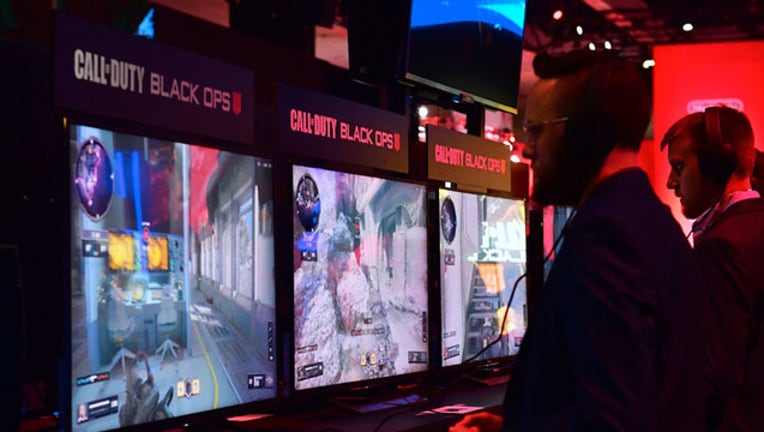 (FOX 9) - Minnesota will soon have a professional esports team in the Call of Duty League, officials announced Monday.

WISE Ventures, an investment fund run by the Wilf family, reached an agreement with Activision-Blizzard to field a Minnesota-based team. The Wilf family owns the Minnesota Vikings.

According to a release, the organization will begin competing in 2020, with official events taking place locally. Minnesota joins six other teams that will be based in Paris, New York, Toronto, Dallas, Atlanta and L.A.

"Our goals are to create an environment for sustained success in both the competitive and business operations. In the coming weeks, we will begin the process to hire a General Manager to build out our competitive roster," said Jonathan Wilf.

Call of Duty is a first-person shooter video game franchise that launched in the early 2000s.