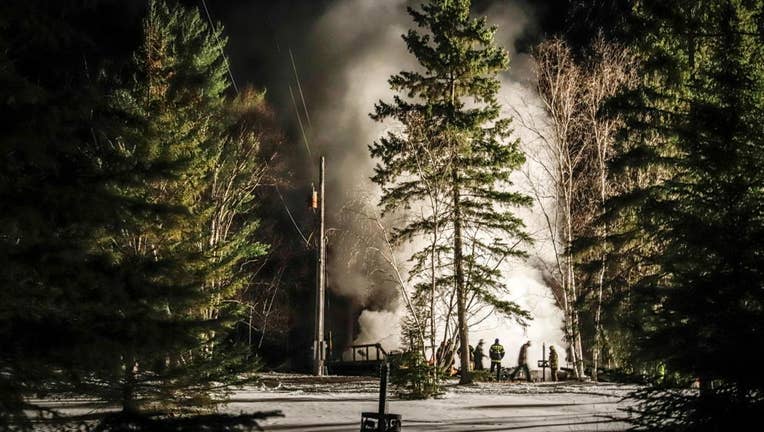 According to the St. Louis County Sheriff’s Office, fire crews in Kabetogama Township, Minnesota responded to the fire at Voyageur Park Lodge around 5 p.m. 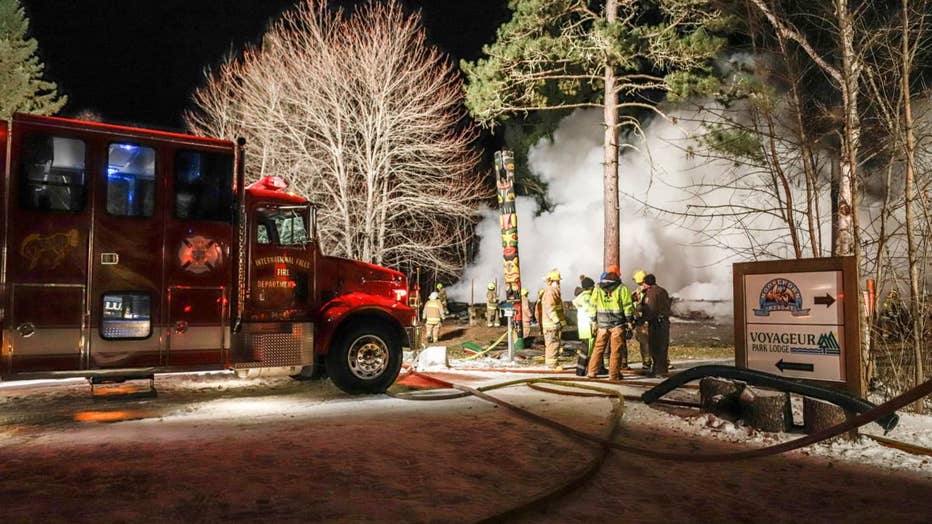 A fire at the Voyageur Park Lodge in northern Minnesota.

The lodge was determined to be a "total loss" by responders, according to a release.

Nobody was injured in the fire as the lodge was vacant at the time.

The State Fire Marshall’s Office is investigating the fire along with the Sheriff’s Office.