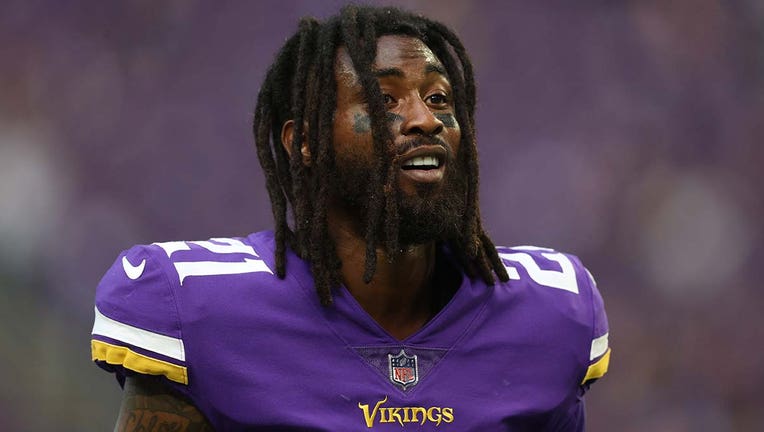 Bashaud Breeland #21 of the Minnesota Vikings warms-up before the game against the Detroit Lions at U.S. Bank Stadium on October 10, 2021 in Minneapolis, Minnesota. (Photo by Elsa/Getty Images)

The Vikings did not provide a reason for his release. However, the NFL Network's Tom Pelissero reported that Breeland got into a verbal altercation at Saturday's practice with coaches and teammates that were trying to calm him down, which was "too much to come back from."

The 29-year-old cornerback tweeted "Wow" shortly after the news, followed by another tweet to appreciate the Vikings.

Breeland was signed by the Vikings during the off-season in June and started several games for Minnesota this season.

The announcement came two days before the Vikings play the Chicago Bears Monday night. Hours before Breeland was released by the team, he was added to Saturday's injury report as "questionable" due to a "not injury related-personal matter."