Gun sales hit a historic high in January as violent riots hit the U.S. Capitol and a new president took over, continuing a record-setting surge that began as the coronavirus pandemic took hold in early 2020.

Gun dealers sold more than 2 million firearms in January, a 75% increase over the same month last year and the biggest-selling January on record, according to the National Shooting Sports Foundation, an industry trade group.

The FBI, meanwhile, reported 4.3 million firearm-related background checks, the highest monthly total since the system was created over two decades ago. The FBI’s monthly figures also incorporate checks for things like permits that some states require to carry a firearm.

Gun sales had already been soaring amid uncertainty over the coronavirus pandemic, a severely stalled economy and widespread protests over policy brutality and racial injustice. Then came the Capitol riot in Washington and the inauguration of Democratic President Joe Biden. 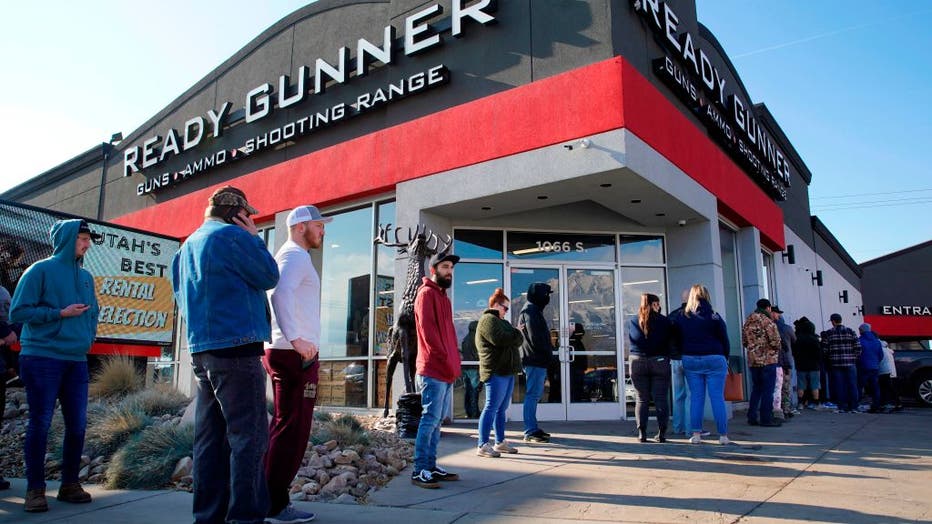