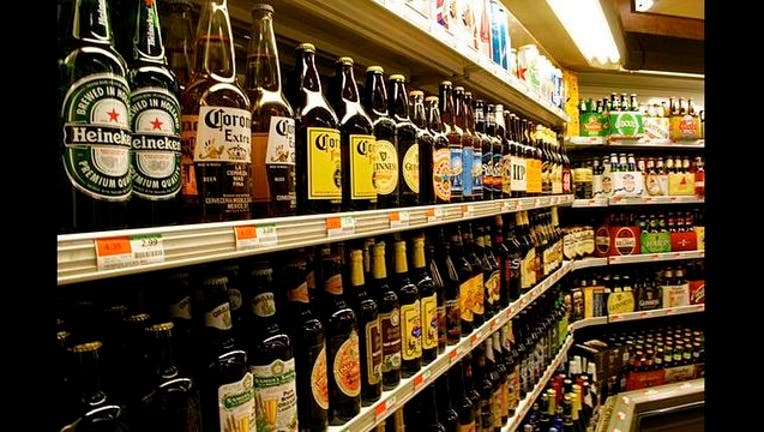 A New York Times analysis of Bureau of Labor Statistics consumer spending data indicates that residents of the Twin Cities spend way more on booze both at home and while drinking out and about than residents of other large metros.

The data shows that Twin Citians spend 45 percent above than the national average on alcoholic beverages at home, while the second-place metro, San Diego, spends 30 percent more. Away from home, we spend 62 percent more on alcoholic beverages than average, while the second-place metro, Boston, spends just 40 percent above the norm.

Perhaps all that alcohol helps us stay warm? (The New York Times only crunched the numbers for the 19 largest metros, so Milwaukee and Madison weren't included. We have to assume they'd be right up there too.)

Here's some other interesting local tidbits from the Times' analysis of spending habits:

-- Though we like to spend on booze, we don't like to spend on eating out. Twin Citians spend 15 percent less than the national average on "dinner at full service restaurants," tied with Miami for the least of any large metro.

-- Twin Citians have a taste for wild game. We spend 260 percent more than average on "mutton, goat and game," second to Houstonians, who spend 340 percent above the norm.

-- Men here apparently don't have a taste for suits. Twin Cities men spend 41 percent less on them than the national average, which is the least of any metro included in the analysis.

-- We're also not big on watches. Twin Citians spend 73 percent less on them than the national average, the least of any large metro.

-- Twin Citians like to clean their residences themselves... or possibly just let them get dirty. We spend 30 percent less than the national average on housekeeping services, the second least behind Cleveland (46 percent less).