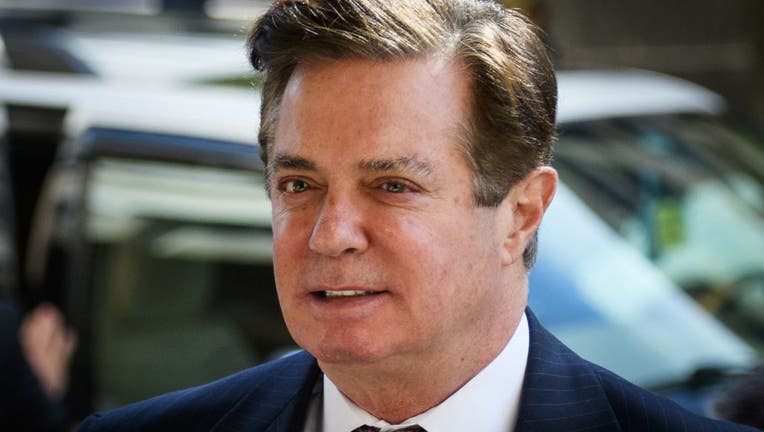 FILE - Paul Manafort arrives for a hearing at US District Court on June 15, 2018 in Washington, DC. (MANDEL NGAN/AFP via Getty Images)

WASHINGTON - President Donald Trump on Wednesday pardoned former campaign chairman Paul Manafort and Charles Kushner, the father of his son-in-law, in the latest wave of clemency to benefit longtime associates and supporters.

The actions, in Trump's final weeks at the White House, bring to nearly 50 the number of people whom the president in the last two days has granted clemency. Pardons are common in the final stretch of a president's tenure, but Trump has proven himself determined to use his clemency power not only to reward his allies but to support the causes of convicts championed by his friends.

The pardons of Manafort and Roger Stone, who months earlier had his sentence commuted by Trump, underscore the president's desire to chip away at the results of special counsel Robert Mueller's investigation and to come to the aid of associates he feels were wrongly pursued. He has now pardoned four people convicted in that investigation, including former national security adviser Michael Flynn and campaign adviser George Papadopoulos, who pleaded guilty to lying to the FBI.

Manafort, who led Trump's campaign during a pivotal 2016 period before being ousted over his ties to Ukraine, had been sentenced to more than seven years in prison for financial crimes related to his work in Ukraine. He was among the first people charged as part of Mueller's investigation into ties between the Trump campaign and Russia. He was released to home confinement last May because of coronavirus concerns in the federal prison system.

Though the charges against Manafort did not concern the central thrust of Mueller's mandate — whether the Trump campaign and Russia colluded to tip the election — he was nonetheless a pivotal figure in the investigation. His close relationship to a man U.S. officials have linked to Russian intelligence, and with whom he shared internal campaign polling data, attracted particular scrutiny during the investigation, though Mueller never charged any Trump associate with conspiring with Russia.

Manafort, in a tweet, thanked Trump and lavished praise on the outgoing president, declaring that history would show he had accomplished more than any of his predecessors.

Trump did not pardon Manafort's deputy, Rick Gates, who was sentenced last year to 45 days in prison but extensively cooperated with prosecutors, or former Trump lawyer Michael Cohen, who pleaded guilty to campaign finance crimes related to his efforts to buy the silence of women who said they had sexual relationships with Trump. Both were also convicted in the Mueller probe. 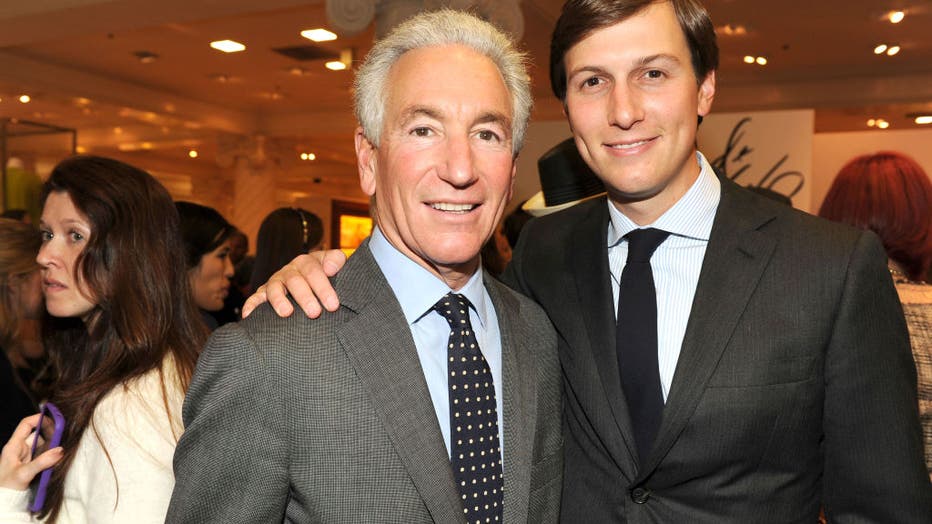 Kushner is the father of Trump’s son-in-law, Jared Kushner, and a wealthy real estate executive who pleaded guilty years ago to tax evasion and making illegal campaign donations. Trump and the elder Kushner knew each other from real estate circles and their children were married in 2009.

Trump’s legally troubled allies were not the only recipients of clemency Wednesday night. The long list included people whose pleas for forgiveness have been promoted by people supporting the president throughout his term in office, among them former Florida Attorney General Pam Bondi, Newsmax CEO Christopher Ruddy and Sen. Rand Paul of Kentucky.