Tony Bennett has canceled his fall and winter 2021 tour dates and retired from touring.

The legendary crooner, 95, is pulling out of concerts in New York, Maryland, Connecticut, Arizona, Oklahoma and Canada. Ticket holders should check with the local venues for information regarding refunds.

"There won’t be any additional concerts," the singer's son, Danny Bennett, told Variety. "This was a hard decision for us to make, as he is a capable performer. This is however doctors’ orders. His continued health is the most important part of this, and when Tony’s wife, Susan, heard the doctors she said, ‘Absolutely not.’"

"It’s not the singing aspect but rather the traveling," added Danny. "He gets tired. We don’t want him to fall on stage, for instance. We’re not worried about him being able to sing. We are worried, from a physical standpoint … about human nature." 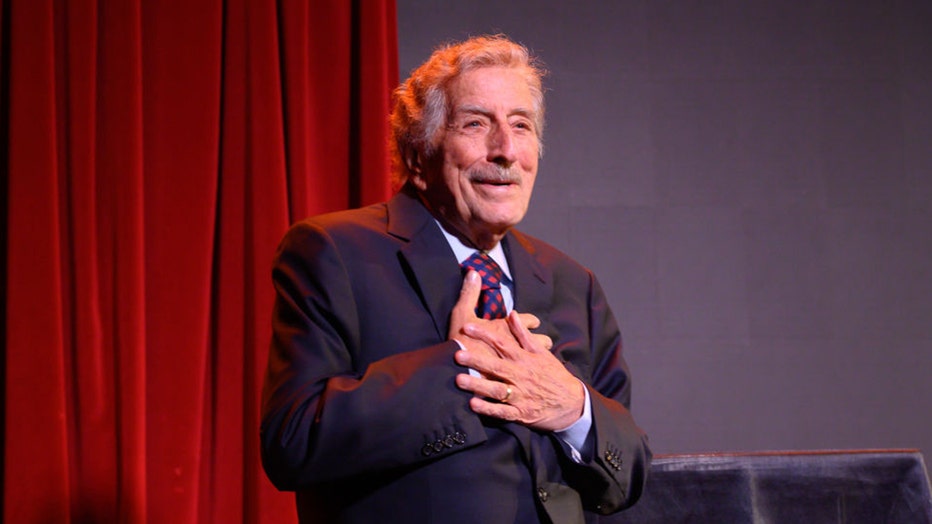 Bennett teamed up with Lady Gaga for two nights at New York's Radio City Music Hall last week. The concerts were filmed for broadcast at a later date.

Lady Gaga and Bennett previously collaborated on the song "The Lady Is a Tramp" for Bennett’s 2011 "Duets II" album.

Their collaborative album "Cheek to Cheek" debuted at No. 1 on the Billboard Album charts and earned them a Grammy for "Best Traditional Pop Vocal."

Back in February 2021, Bennett announced in an interview with AARP magazine, he was diagnosed with Alzheimer’s Disease in 2016.

"Life is a gift – even with Alzheimer’s. Thank you to [his wife] Susan and my family for their support, and AARP," the legend wrote on Twitter, adding, "The Magazine for telling my story."

In the story, Susan said Bennett is "not always sure where he is or what is happening around him" but that music is helping his brain health.