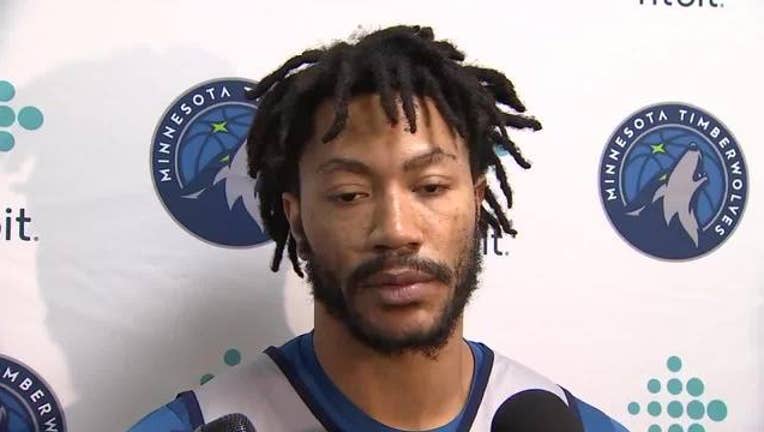 The team announcing today they re-signed the three-time All-Star. Per team rules the terms of the contract were not released.

Rose, who was signed by the Wolves last March, played in all five of the team’s playoff games against the Houston Rockets. In those five games he averaged 14.2 points and shot over 50% from the field.