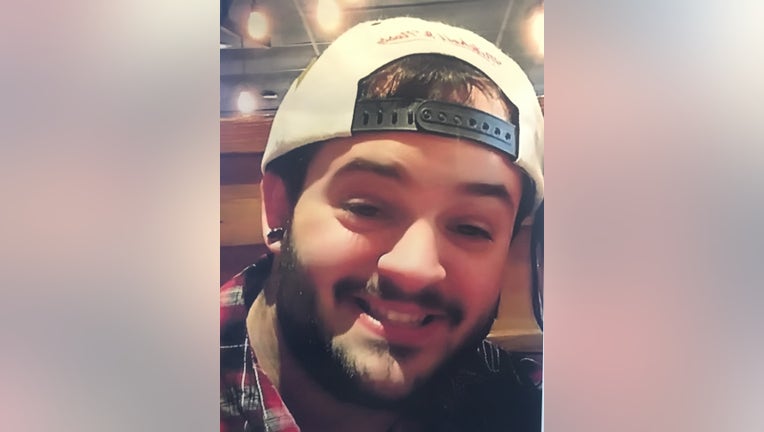 RICHFIELD, Minn. (FOX 9) - Three years after a Richfield, Minnesota man was gunned down in a street, his family is still looking for answers.

Jonathan O’Shaughnessy was killed in a drive-by shooting on July 3, 2017. He was just 24 years old when he was shot at the corner of 64th Street and Fourth Avenue South in Richfield. For his family, it’s a corner where memories meet pain.

Three years after a Richfield, Minnesota man was gunned down in a street, his family is still looking for answers.

“There is not a day that goes by that we don’t cry, we don’t think of him,” said Cynthia Kuntz, Jonathan’s mother.

Jonathan was walking home with family members three years ago when a van pulled up and fired at them. Police never found the gunmen, but Richfield has not forgotten. In a wreath laying ceremony Friday, Mayor Maria Regan Gonzalez honored his memory. While the wreath doesn’t provide answers, it brings comfort and needed awareness.

“My heart is really heavy to know that Johnathan’s case is not solved,” said Regan Gonzalez.

“With everybody at home because of this pandemic, maybe you heard something,” said Kuntz. “Nothing is too small to say or report.”

They believe they time is now and now is when they need answers.

“So everybody keep saying 2020 is our year and let’s get some answers by the end of the year,” said Kuntz.

There is a $50,000 reward for information that leads to an arrest in this case. The family has also set up a website.