USPS: Dates to know for mailing packages in time for Christmas

To ensure packages arrive in time for Christmas, the U.S. Postal Service advises mailing them by the following dates:

You might have been rich as a kid and didn’t even know it.

Many people may consider the memories they made playing with their favorite childhood toys to be priceless, but some of them can fetch amazingly high prices these days.

For anyone hoping to pull their old action figures, dolls or board games out of their parents' attic, sell them and then retire, that probably won’t happen. Still, there are more toys than people may realize that are worth hundreds, if not thousands of dollars.

Prices on the original Buzz Lightyear action figures have gone to infinity and beyond (I’m sorry). Based on recent eBay sales, people are willing to pay $150-$200 for a talking Buzz Lightyear figure from 1995. 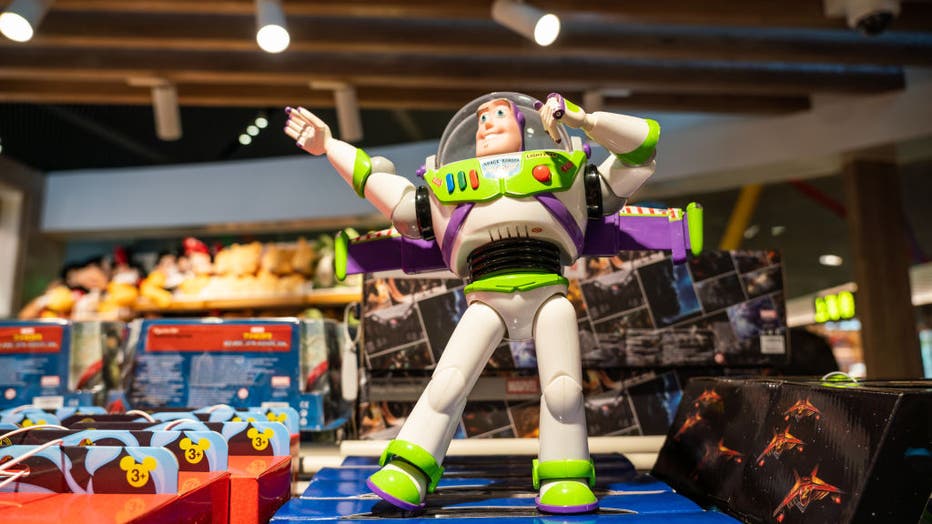 Polly Pocket was a line of toys from the late 1980s that built small playsets for tiny dolls into small cases based on make-up powder compacts. While new entries are still being produced for the line today, vintage sets from the early ‘90s can sell for hundreds of dollars, if they’re still unopened. For people that actually played with the toys they had as kids, large bundles of old Polly Pocket sets can also sell for $700-$900.

A lot of G.I. Joe action figures can sell for thousands. One collection of vintage G.I. Joe dolls is listed on eBay for $30,000, while the 1987 Gi joe Defiant space shuttle complex has a starting bid of $17,000.

While there may be no pain worse than stepping on a Lego barefoot, it might help to learn that some Lego sets are worth a good amount of money. For example, the Royal Knight’s Castle from 1995 can sell for up to $3,000 if it’s still in the box.

The Ghostbusters firehouse and figurines from the 1984 film could go for over $1,000, while the Lego Ghostbusters Firehouse Headquarters is listed online for hundreds.

Many people are aware that some old Star Wars toys are worth a lot of money, but another popular science fiction movie from the '70s also has a toy line that gained a lot of value.

To coincide with the release of the 1979 film Alien, Kenner released a single action figure of the titular monster. Since it was based on an R-rated movie, the toy wasn’t a huge hit. Today, however, the figure can sell for over $1,000 if it’s still in the box. Even if the box has been opened, people are willing to pay hundreds of dollars to get their hands on it.