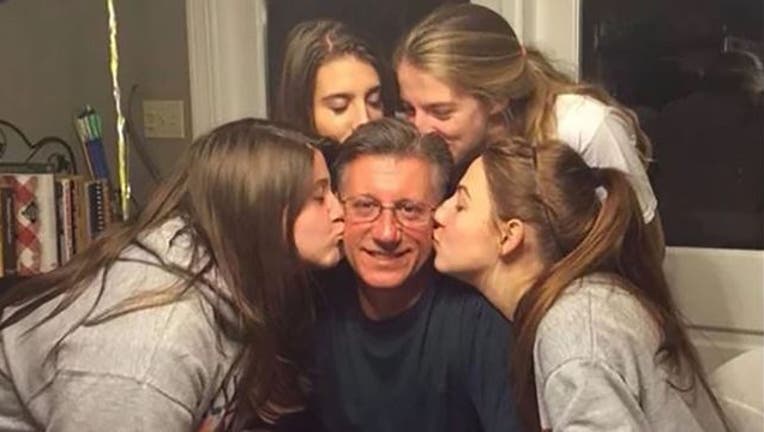 FOX NEWS - A Tennessee father died earlier this month while rescuing his three daughters who were caught in a riptide off the Florida coast and his last words to one of his girls were, "I got you."

Fred Pepperman’s 16-year-old daughter got caught in a riptide while the family was vacationing near Panama City in the Florida panhandle, People reported.

His two adult daughters attempted to save their younger sibling and also became trapped in the rough water, reports said. Pepperman then jumped in to rescue them.

A family member joined the 53-year-old and swam out with a board. They recovered the girls. Pepperman lost consciousness after the rescue.

Bystanders attempted CPR and he was rushed to a nearby hospital where he was pronounced dead, according to People.

"He did everything a dad is supposed to do," his wife Julie Pepperman told WTSP in Florida.

“Without him, three of mine definitely would be gone. It doesn’t seem real, Julie said. “I just want people to know a lot of dads say they would do it, and he did it, so that’s a dad.”

What other people are reading right now: