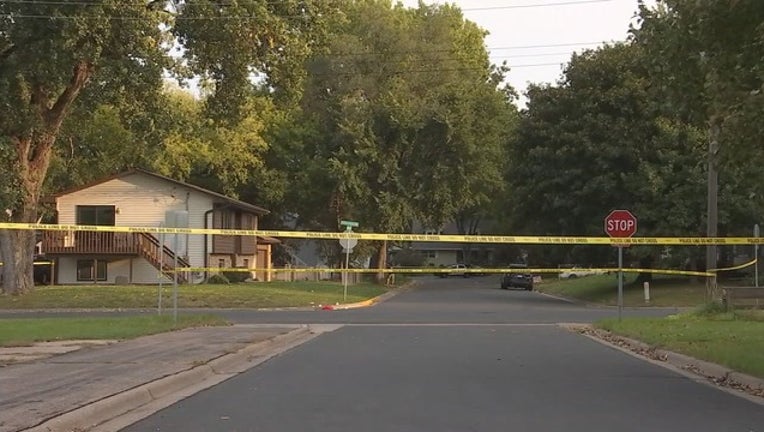 COLUMBIA HEIGHTS, Minn. (KMSP) - Columbia Heights police arrested a 16-year-old boy in connection to a carjacking earlier this week, according to the Anoka County Sheriff's Office.

Early Monday morning, police responded to a shooting and vehicle theft at the intersection of 42nd Avenue and Fillmore Street Northeast. When officers arrived, they found a 17-year-old boy and a 16-year-old boy with non-life threatening gunshot wounds. The victims described the two suspects as a man and a woman.

Charges have not yet been filed in the case.