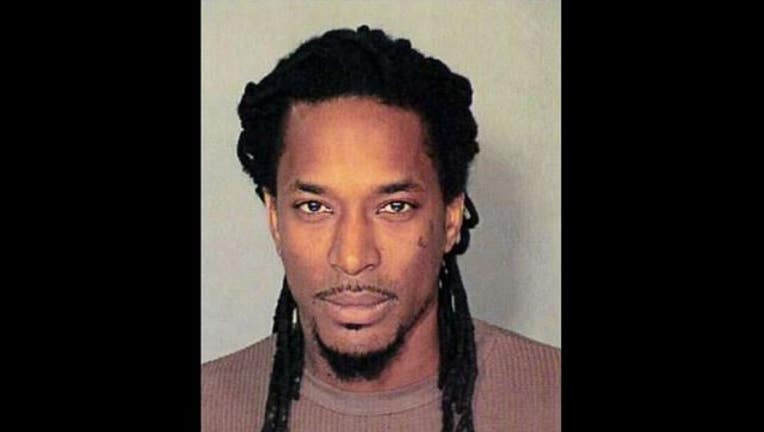 Andre Tiron Kelly, 38, is wanted in connection with a burglary in Columbia Heights, Minnesota on Sept. 13.

COLUMBIA HEIGHTS, Minn. (KMSP) - Police in Columbia Heights, Minnesota are asking for the public's help in locating a suspect accused in a Sept. 13 burglary that left one woman injured.

According to the Anoka County Sheriff's Office, a 54-year-old woman was assaulted by a burglary suspect at her home. She was taken to North Memorial Hospital with a significant head injury.

The suspect has been identified as Andre Tiron Kelly, 38. He is described as 5'9" tall, weighs 152 pounds and has a tattoo of a clown on the right side of his neck and two teardrops tattooed on his left cheek.

Kelly is known to frequent the Columbia Heights and Minneapolis areas. A warrant has been issued for his arrest, but his location remains unknown.

Anyone with information on Kelly's whereabouts is asked to contact the Anoka County Sheriff's Office at 763-427-1212 or submit an anonymous tip online.