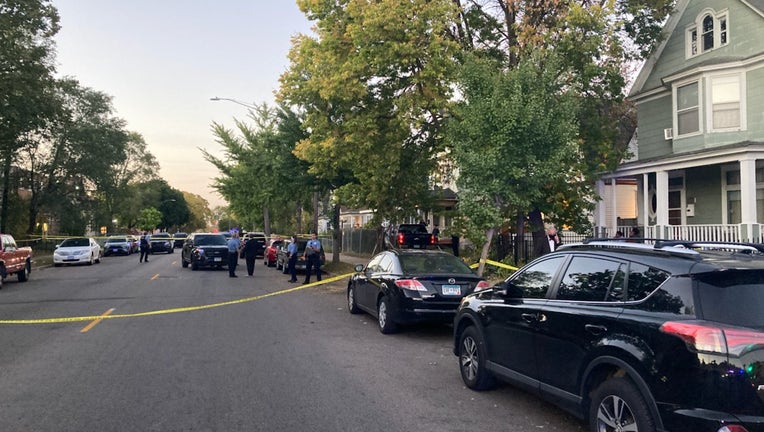 MINNEAPOLIS (FOX 9) - Authorities are investigating after a suspect was injured following an armed confrontation with Minneapolis Police Tuesday evening. The suspect's injuries are considered non-life threatening.

According to Minneapolis Police Spokesman John Elder, at about 6:10 p.m., officers responded to a report of a crash on the 2700 block of Bloomington Avenue South. When they arrived, officers found a car off the road. Officers approached the driver, and, according to police, it was "an armed confrontation," and shots were fired. The driver fled on foot and was later found hiding nearby.

Authorities are investigating after a suspect was injured following an armed confrontation with Minneapolis Police&nbsp;Tuesday evening.

Police recovered a gun at the scene.

The suspect, identified as a man in his 40s, was hospitalized with a non-life threatening gunshot wound.

Because this shooting involved a police officer, the Minnesota Bureau of Criminal Apprehension is investigating.