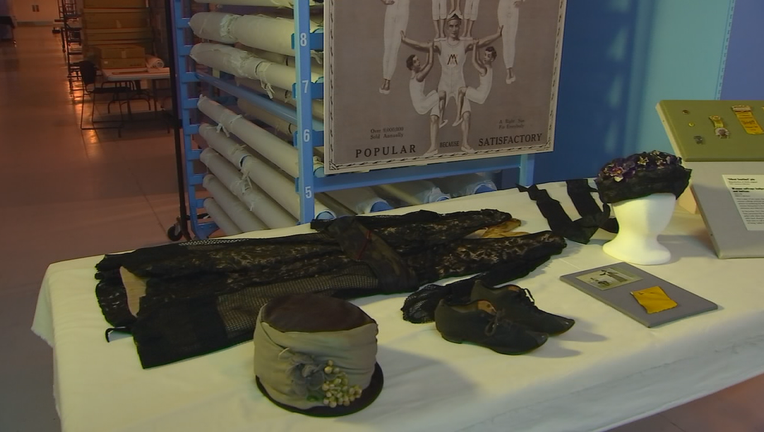 Artifacts from the women's suffrage movement will be featured in an exhibit to mark 100 years since the 19th Amendment was ratified.

It took another year for enough other states to pass the amendment and make it law. It was a turning point in the country and the Minnesota History Center opened its vault for FOX 9 to take us back in time.

This week marks an important date in Minnesota history: 100 years ago, the state legislature ratified the 19th Amendment granting women the right to vote.

“A really interesting mixture here," said Sondra Reierson of the Minnesota History Center, who showed us what the center has to offer. "May Beth Hurd Page is among the first four women elected to the Minnesota Legislature. And she would have worn this dress in the period when she was working at the legislature." 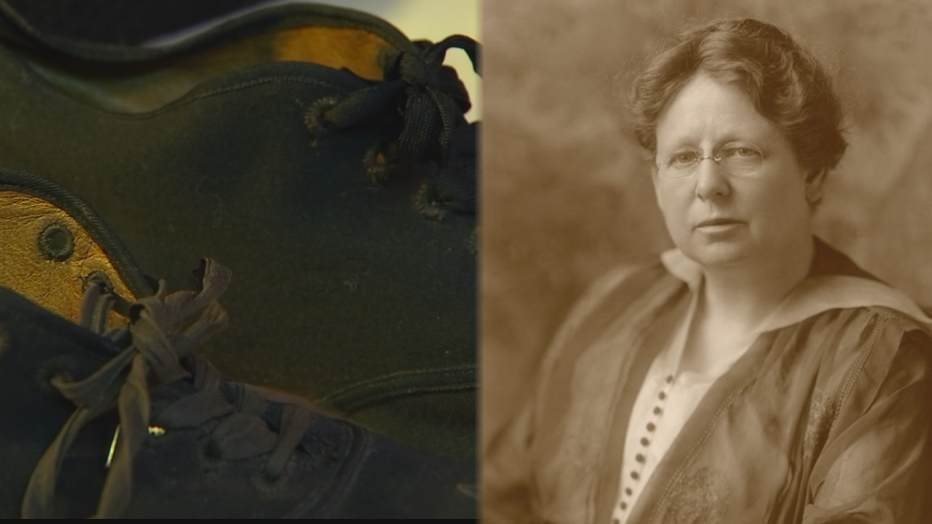 The collection of women’s suffrage artifacts includes the clothing of suffrage leader Gratia Countryman. "This is an adult woman’s shoes and a suffrage supporter," said Reierson. "It’s entirely likely that she could have been marching in shoes just like those.”

Another piece of the collection is part of a sash signed by national suffrage leader Susan B. Anthony. 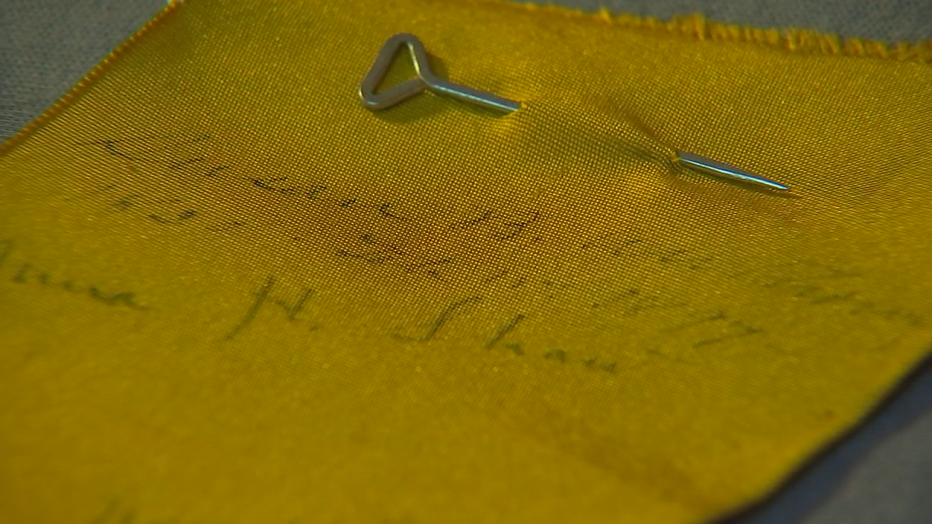 Susan B. Anthony signed this sash that will be featured.

"So, a woman went to a suffrage convention and she was wearing her sash across her chest and it became a souvenir," said Reierson. "She’s wearing it here and cuts it up after she gets Susan B. Anthony and Anna Shaw to sign it.”

Minnesota was the 15th state to ratify the 19th Amendment but the fight actually went back to the 1870s.

“Our fight here was very much staggered," explained Reierson. "You can get school board elections passed. And they you can move on to the next step and the next step. So, women in Minnesota had the right to vote for president, only months before the legislature voted to ratify the 19th Amendment.” 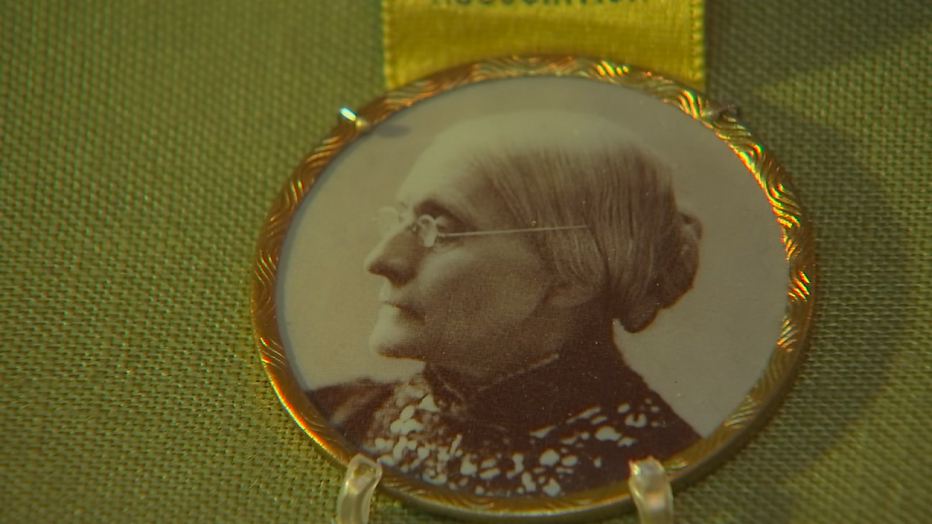 The history center will use these very artifacts to open an exhibit next September, marking the national passage of the 19th Amendment. It will not only look at what these women did, but how they formed new movements and organizations that are still here today.

"And they turn to all kinds of directions, but the League of Women Voters, in particular, kept the focus on education and voting rights,” Reierson said.

The League of Women Voters is partnering with the history center for the exhibit next fall. They’re calling it “She Voted: Her Fight, Our Right.” It will focus on the roots of the suffrage movement in Minnesota and what those leaders turned to after the country passed the 19th Amendment. 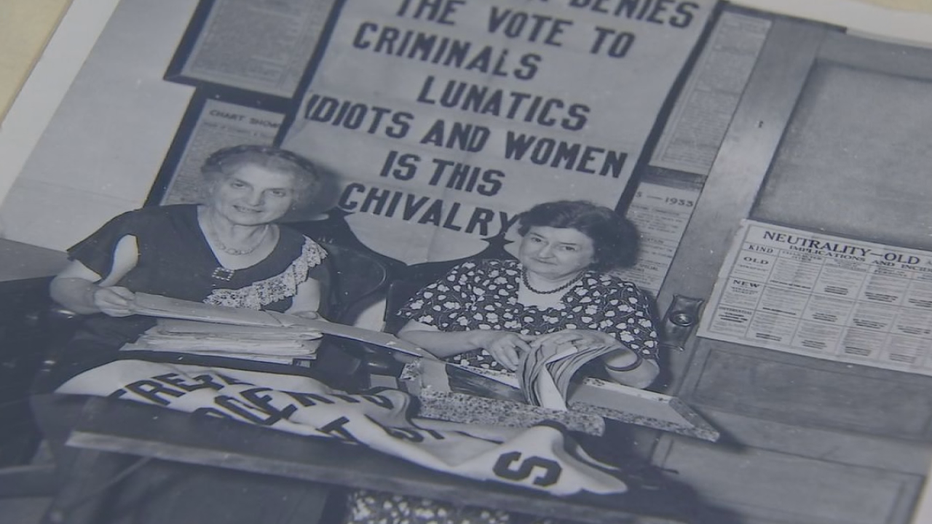