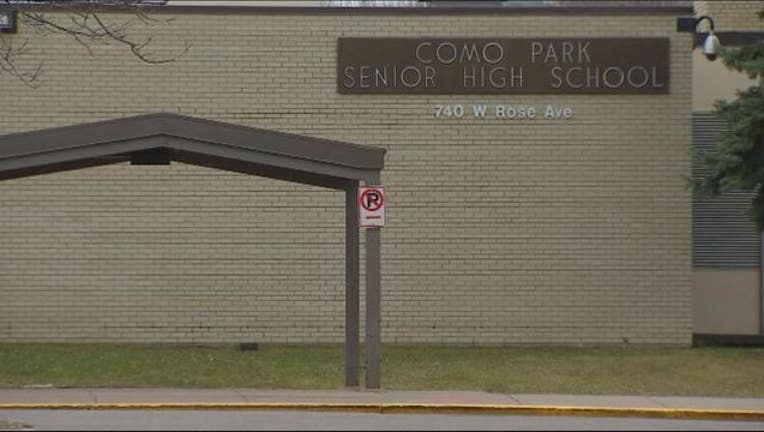 Around 8 a.m., the school resource officer learned that a student may have brought a gun to school. The student was removed from class and searched, according to the St. Paul Police Department. The officer found a loaded 9mm handgun in his waistband.

Police say no threats were made and there are no active threats at the school. No one was injured.

The school district says the school did not go into lockdown and no students were evacuated.

"Saint Paul Public Schools (SPPS) will not tolerate any behavior that puts schools at risk," the school district said in a statement. "There are consequences for students who behave in this manner."