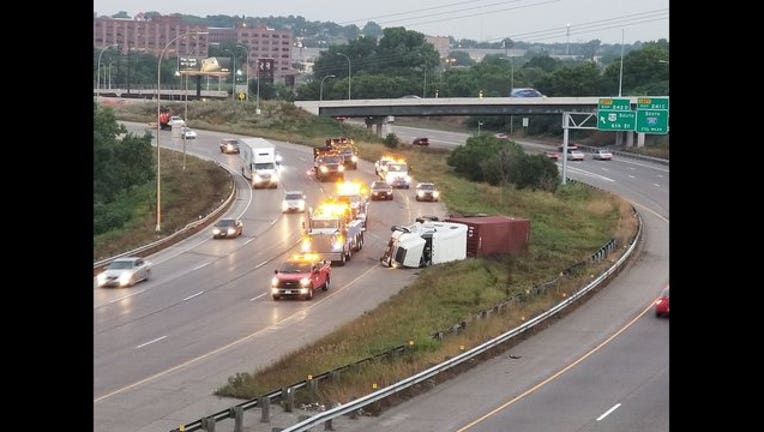 There were injuries in the crash, but the extent of the injuries have not been determined, the State Patrol said.

The left two lanes of eastbound I-94 were closed temporarily while crews worked to clear the crash, but have since reopened.