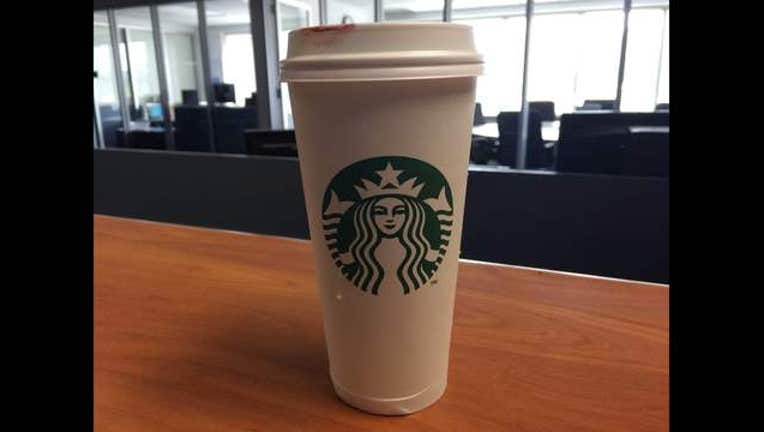 (KMSP) - It's not officially fall yet, but fans of Starbuck’s Pumpkin Spice Latte have the chance to get their hands on the infamous fall beverage early this year.

The company announced Thursday it is giving super fans an early taste of their new PSL recipe, now with real pumpkin, before the drink officially becomes available Sept. 8.

Fans who want to try the new PSL ahead of time must register for a fan pass on the Starbuck’s new website for the latte, enter the code “pumpkin” and show the barista their exclusive ticket.

There are only a limited number of fan passes available.