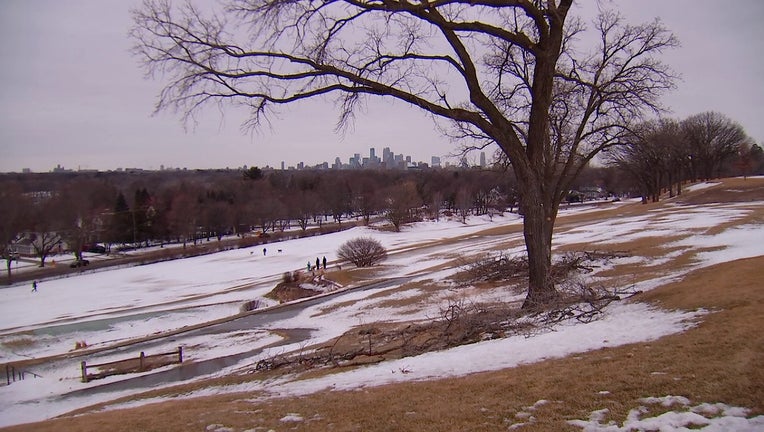 Town and Country Club’s land is not for sale, but St. Thomas officials, with the help of a broker, reached out to the club to gauge their interest in selling property, offering $61.4 million for the land. On Friday, Town and Country Club sent a letter to members informing them that they had been approached by St. Thomas.

The University of St. Thomas has approached Town and Country Club, the oldest golf club in Minnesota, asking to purchase 94 acres of land to build sports facilities and future amenities.

In the letter, Town and Country Club President Matt Winkel tells members the offer from St. Thomas is "unsolicited" and there are still "several significant unanswered questions concerning this proposed transaction" which includes whether the club would keep its historical tax-exempt status if they sold much of their land and what the club would look like if they moved forward with a partial sale.

Chief Financial Officer for St. Thomas, Mark Vangsgard, says the university needs space to expand. He says the main St. Paul campus, which sits on nearly 80 acres, can’t support the new sports facilities they need now that their athletic programs are competing in Division One athletics.

He says facility updates are not required by the NCAA but they are running into some challenges with the new D1 title. For example, he says their soccer and softball teams share a field space. Before they were D1, their seasons didn’t overlap, so sharing the space wasn’t an issue. Now their seasons do overlap, so they need more space.

Vangsgard says the most pressing space issue they have is with their hockey teams. Right now, their men’s and women’s hockey teams play at St. Thomas Academy, a nearby high school in Mendota Heights.

"I mean it’s a great high school rink, it’s just not a D1 arena. So the conference we’re joining in hockey said ‘no you need to think about something different.’" Vangsgard said.

One option school leaders are looking into is a development opportunity in the new Highland Bridge development, the site of the former Ford plant. Vangsgard says they’re looking at a 22-acre lot there which could host some of the facility updates they need.

"As we look at Highland Bridge in Highland Park we’re looking at a hockey arena, baseball field, softball field, an indoor baseball/softball practice facility, and a parking structure," Vangsgard said.

Another option that would give the university more options for growth in the long term is the potential space at Town and Country Club.

"It’s literally 300 yards from our campus boundary. I mean, it’s close," Vangsgard said. "It’s been rumored for decades that there would be some kind of collaboration between Town and Country and St. Thomas."

He says while all of these possible property purchases are in the very early, preliminary stages, leaders at St. Thomas want to explore their options before making a decision.

"I think we’re willing to take the time necessary to do the right thing, and we’re still trying to figure out what the best thing is," Vangsgard said.

He says, right now, St. Thomas is not looking at new property as an opportunity to build a new football stadium.

"If at some point and time we think we can fill a 20 thousand seat stadium maybe we think about it but until we fill our current stadium on a regular basis there’s really no conversation we’ve had and none that the NCAA is requiring us to do in terms of football," Vangsgard said.

Town and Country Club did not respond to Fox9’s request for comment. On background, members say the decision would need to be voted on by around 300 of their "corporate" members. If the golf course was sold, the club could potentially still exist, offering tennis, swimming, and a gym as recreation for members.