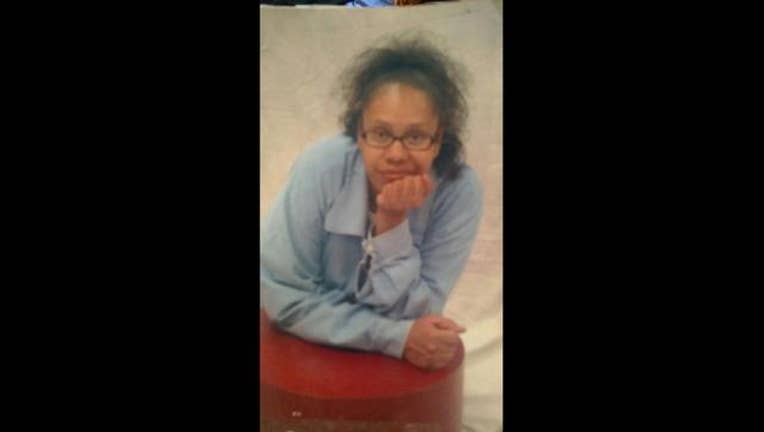 ST. PAUL, Minn. (KMSP) - St. Paul police are looking for the driver involved in a hit-and-run crash that led to the death of Antoinette Elizabeth Boxer, 49, at University Avenue and Mackubin Street late Tuesday night.

Good Samaritans found Boxer lying in the westbound lane of University Avenue around 9:45 p.m. While they were in the process of calling 911 and checking on Boxer, a vehicle driving west on University failed to slow down and ran over the victim without stopping.

The car, a grey four-door sedan, continued west bound to Dale Street, where it was last seen heading south.
Boxer was transported to Regions Hospital with critical injuries. She passed away on Wednesday. The Ramsey County Medical Examiner has not yet released an exact cause of death.

Investigators are working to determine why Boxer was lying in the street prior to the hit-and-run and who was driving the car.

Anyone who was in the area just before the car struck the victim, after the victim was struck or anyone with information about the driver is asked to contact the St. Paul Police Department at 651-266-5798.