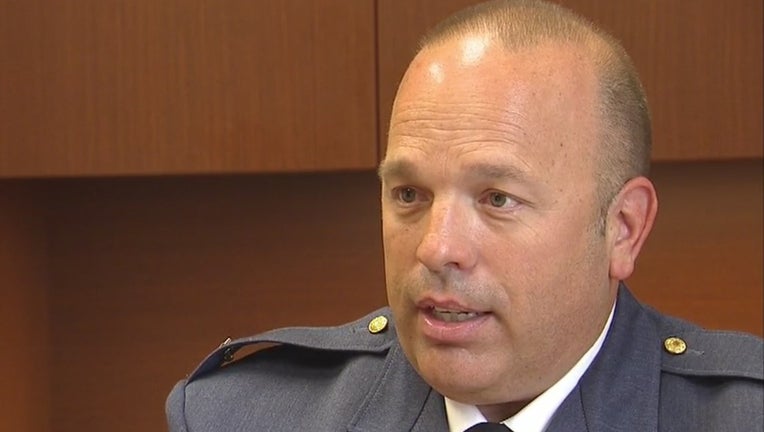 ST. PAUL, Minn. (FOX 9) - In a letter to his ranks, St. Paul Police Chief Todd Axtell said the department is being asked to cut $9.2 million from its budget, including possible cuts to positions both sworn and civilian.

In the letter obtained by FOX 9, he said Mayor Melvin Carter is directing the department to cut $9.2 million from the 2021 budget.

Axtell said the “cold, hard truth” is that positions in the department will have to be cut.

“I know this is a hit to our collective soul, especially given the crime trends we’re seeing, the ever-increasing calls for service and the needs of the city. I shared with the Mayor my disappointment and urged him to reconsider,” Axtell’s letter says.

Axtell said he is hopeful that he won’t have to make the cuts as projections could change throughout the budget process.

“I’m hopeful because our community will get a chance to weigh in on this issue,” he said. “And ultimately, the final budget is approved by the City Council, whose constituents know the value of the work you do.”

The city of St. Paul offered the following statement about the 2021 budget:

"While the mayor has yet to make final decisions about the budget he’ll propose to the City Council next month, the realities of a global economic crisis are likely to require reductions in every city department,” said Communications Director Peter Leggett. “We are considering every option to avoid adding a large property tax increase to the challenges our residents are currently facing."