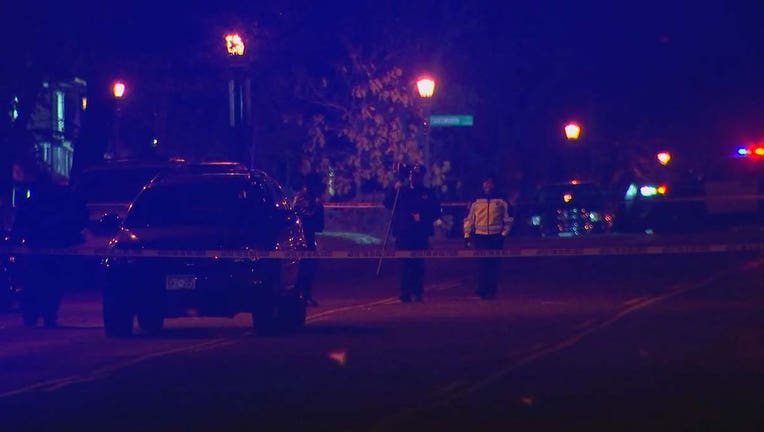 A 5-year-old boy is in critical condition after being struck by a vehicle in St. Paul Wednesday evening, police say.

ST. PAUL, Minn. (FOX 9) - St. Paul Police say a 5-year-old boy is in critical condition after being hit by a vehicle Wednesday evening.

Officers responded to the scene at 6:30 p.m. Wednesday where they found the boy "gravely injured and in and out of consciousness" at the intersection of Oxford Street and Marshall Avenue. Police say the driver of the vehicle stayed on the scene, was cooperative, and did not show signs of impairment.

Medics transported the boy to Regions Hospital where he is in critical condition, police say.

Investigators from the Traffic and Pedestrian Safety Unit responded to the scene.

The incident is currently under investigation. No arrests have been made.

This story is developing. Check back at FOX9.com for updates.