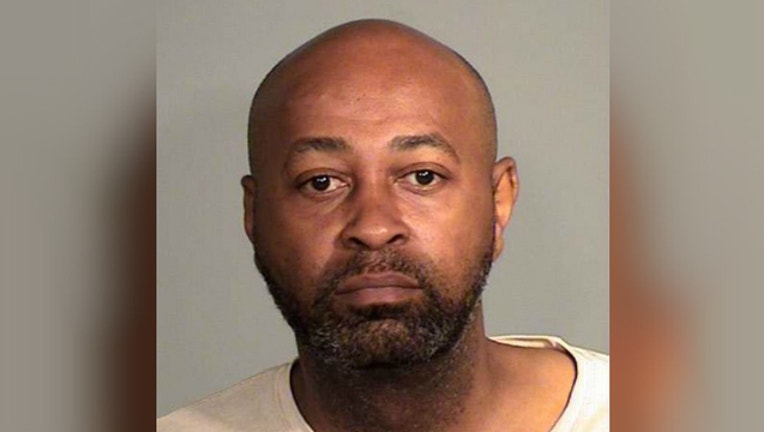 ST. PAUL, Minn. (FOX 9) - A 46-year-old St. Paul man is charged with attempted murder after he allegedly slashed a woman's throat when she refused to have sex with him in exchange for crack, according to the criminal complaint.

According to the charges, around 9:30 p.m. Saturday, St. Paul police went to St. Joseph's Hospital where a woman was receiving treatment after her throat had been cut from one side to the other.

The woman told the officers a man attacked her near Assumption Church on 7th Street West. Crews transported her to Regions Hospital because her wounds were so severe.

Surveillance video showed the woman struggling with a suspect and eventually running away to the hospital.

After speaking with a witness who had text messages about the incident, police identified the suspect as Sam Neuman. Neuman had apparently shown up at an apartment with blood on him, claiming he stabbed a woman who owed him money.

When officers spoke to Neuman, he claimed a group of three people, including the woman, tried to beat him up and rob him. He denied stabbing the woman.

The injured woman later identified Neuman in a photo line-up. She told police she spent the day smoking crack with Neuman. Neuman allegedly wanted her to have sex with him as payment for the drugs, but when she refused, he cut her throat with the knife.

Neuman is also charged with first-degree assault in connection to the case.

Neuman is a predatory offender with sexual assault arrests from Cook County, Illinois.