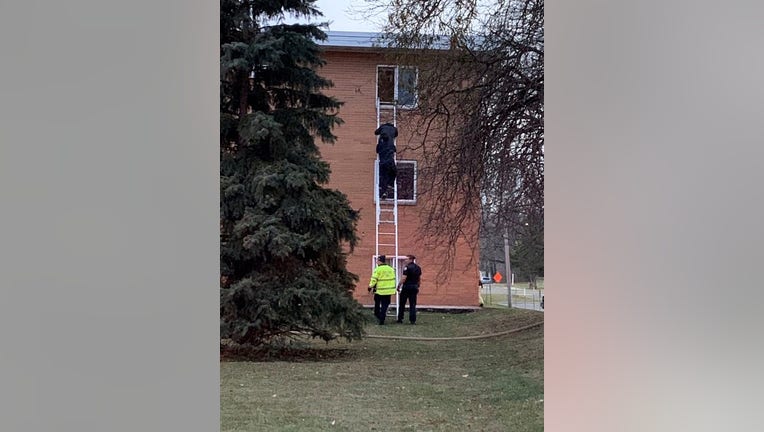 ST. PAUL, Minn. (FOX 9) - The Red Cross is working to help 17 people displaced by a fire at a St. Paul apartment building Wednesday. Investigators believe the fire may have been intentionally set, according to the St. Paul Fire Department.

St. Paul Fire Department said it responded to the apartment complex on the 300 block of Fuller Avenue in St. Paul and quickly extinguished the blaze. 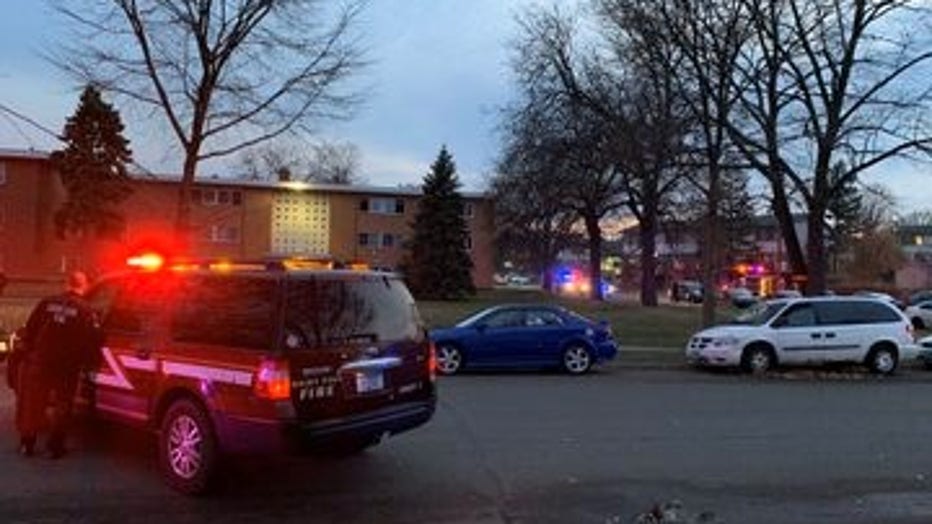 Crews helped residents out of a third-floor window, and nobody was injured in the fire.

Eight of the units in the building were condemned. The Red Cross says 14 adults and three children were displaced in the fire. It is not yet known what services the Red Cross will provide.