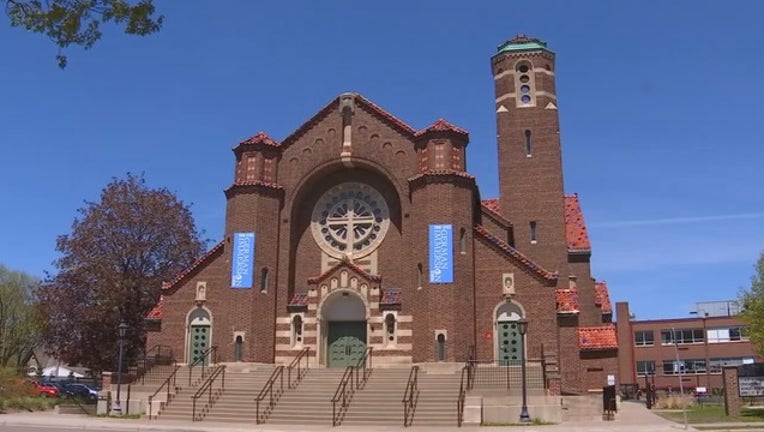 ST. PAUL, NY (FOX 9) - Decisions by the St. Paul City Council on Wednesday may allow a local school to move forward with plans for a nearly century-old former church.

The Twin Cities German Immersion School, which bought the 92-year-old church in 2013 along with the attached school building, says it needs more space for its facilities and hopes to tear down the structure to create more classroom space. During the council meeting on Wednesday, school leaders shared their vision for the former church.

In a statement, the school's board chair, Sam Walling, applauded the council's decision.

"Hopefully, we can now move forward with our building project and focus on continuing to provide a thriving, academically successful public charter school option, which plays an important role in St. Paul’s future, and provides a real school choice to the families of St. Paul and the greater Twin Cities,” said Walling.

However, the school's plans still face further challenges. This week, the group opposing the church teardown, known as "Save Historic St. Andrew’s," launched a lawsuit this week to block construction.

The group hopes a judge will grant them an injunction blocking the former church from being knocked down.