Tens of thousands of snorkels sold exclusively at Costco are being recalled because they pose a drowning hazard, according to the U.S. Consumer Product Safety Commission (CPSC).

According to the agency, the bottom purge valve on the recalled products "can leak, allowing unexpected water entry."

To date, there have already been 13 reports of the snorkels leaking, according to the agency.  One reported case involved "minor cuts to a consumer who tripped after a snorkel leaked," CPSC said. 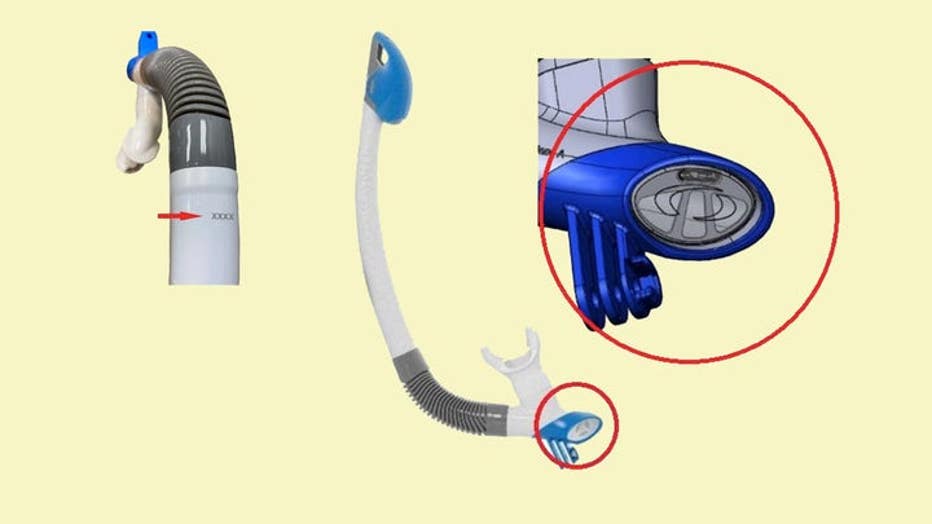 The product was sold at Costco warehouses across the nation and online from February 2021 through July 2021.

However, instructions have been posted online about how to destroy the product and register for a free replacement.

Representatives for Costco have not immediately responded to FOX Business' request for comment.