A small plane crashed into Coon Lake in East Bethel, Minnesota Thursday afternoon, according to the Anoka County Sheriff's Office.

The Anoka County Sheriff’s Office said the plane, a Cessna 180 outfitted with floats, crashed on the south end of the lake. A private citizen rescued the pilot and brought him to shore before deputies arrived.

The pilot, a 72-year-old Coon Rapids resident, was the lone person onboard the plane at the time of the crash. He received minor injuries and was treated at the scene and released.

The pilot reported he was headed from Cambridge to the Blaine Airport and decided to do a touch-and-go maneuver on the water of Coon Lake. While conducting the maneuver, the landing gear was in the down position and, when contacting the water, it caused the plane to crash upside down. 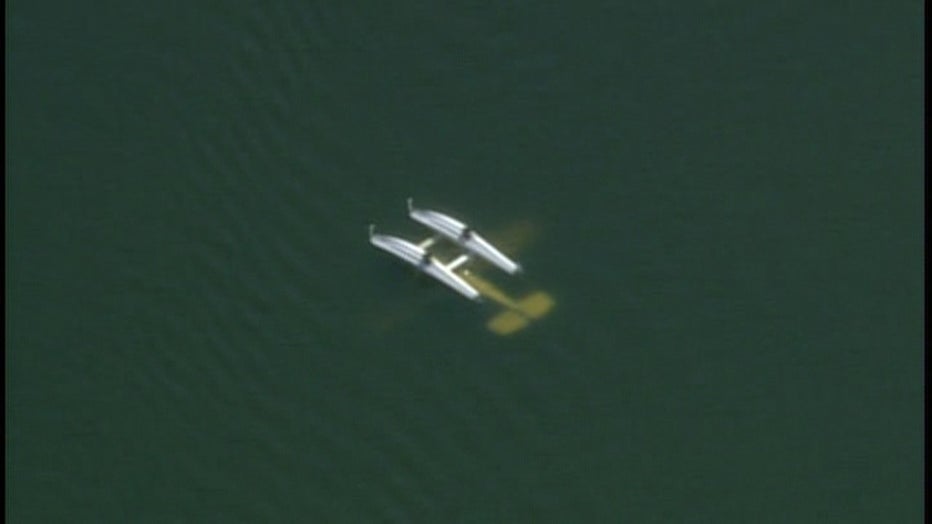 “We are thankful that the pilot was able to walk away from this crash as there was potential for a more tragic outcome,” the sheriff’s office said in a statement.

The sheriff’s office is working to recover the plane from the lake.

The Federal Aviation Administration will investigate the crash. The Minnesota Department of Natural Resources has also been contacted and notified since the crash involved a body of water.