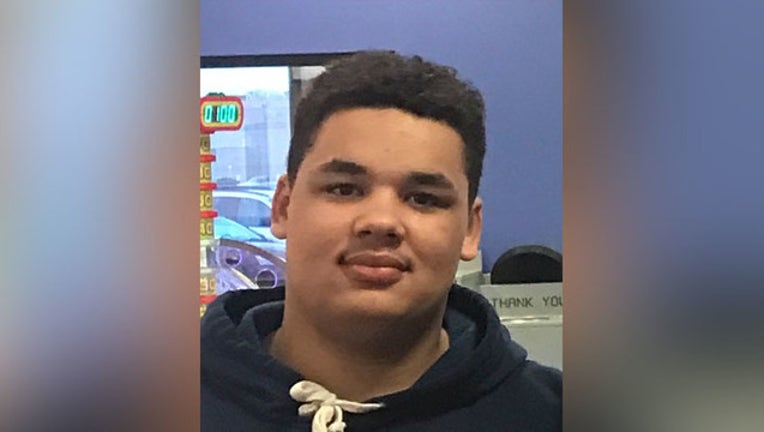 Randall Weisser, 17, of Foley, Minnesota is believed to have run away from a shelter in St. Cloud on June 4. (Photo credit: Benton County Sheriff's Office)

ST. CLOUD, Minn. (FOX 9) - Authorities in the St. Cloud, Minnesota area are asking for the public's help in locating a 17-year-old boy who reportedly ran away from a shelter care facility and may be a danger to himself.

Randall Weisser of Foley reportedly ran away from the shelter on June 4. The Benton County Sheriff's Office said he is believed to still be in the St. Cloud area.

The sheriff's office said investigators have received information indicating that Weisser's "recent personal choices are endangering his own well-being."