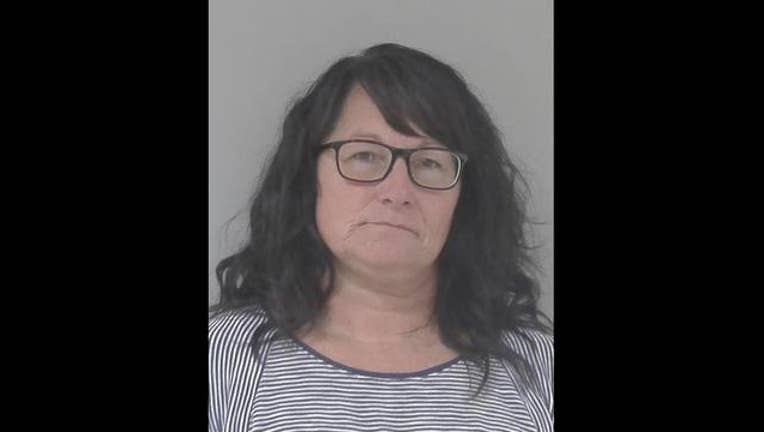 SHAKOPEE, Minn. (FOX 9) - A daycare provider has been found guilty on three counts for injuries to a baby where the child suffered a skull fracture.

Laurie Ann Gregor was found guilty Thursday of assault in the first degree and two counts of malicious punishment of a child.

Gregor was arrested in September 2017 for causing harm to the six-month-old baby she was caring for at her in-home daycare.

According to court documents, Shakopee police were called to the home on the 1100 block of Hawthorne Circle on September 14, 2017 for the report of an unresponsive baby.

At the hospital, doctors found the baby had a large skull fracture, bleeding on his brain, and bruises on his legs. Doctors said the injuries were serious and potentially life-threatening.

The baby's parents said the baby was healthy when they dropped him off that morning, but they received a call from Gregor at 11:30 a.m. saying the baby wouldn't wake up.

Gregor initially told officers that she had put the baby into his exersaucer play unit when he fell asleep. When she picked him up later, she said she noticed he was limp and breathing erratically. Initially, she claimed she mildly shook him four or five times to wake him up. She also told officer she may have dropped the baby when putting him on the floor to try CPR.

But, deputies found she had sent a text to her daughter-in-law that said the baby had fallen off the counter while she was washing his bottle. They also learned that before calling 911 Gregor had called her husband, daughter, daughter-in-law, and son.

Days after the baby's injury, police said Gregor's story changed. Gregor then claimed she had dropped the child while heating up his bottle and then shook him when she noticed he was still unconscious.

Doctors, however, believed the injuries were from more than a household fall and were likely caused by abusive head trauma or non-accidental trauma.

Gregor is set to be sentenced on October 30.