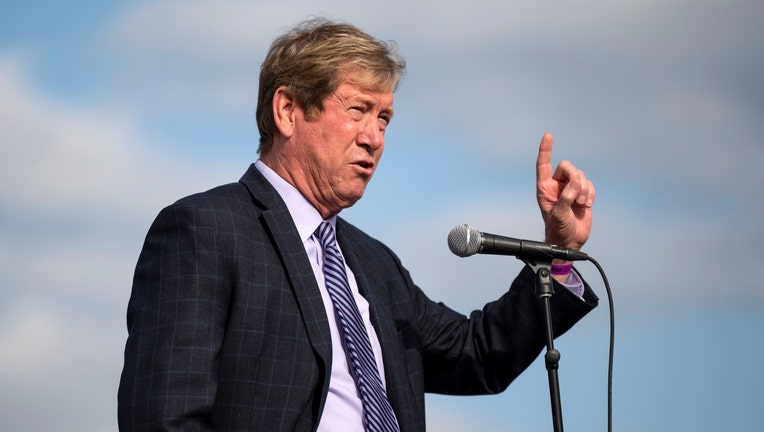 (FOX 9) - Republican U.S. Senate candidate Jason Lewis was rushed into emergency surgery Monday morning for a severe internal hernia, according to his campaign.

Lewis’ campaign manager, Tom Szymanski, said in a statement the former congressman was rushed to the emergency room with severe abdominal pain early Monday morning. Doctors determined he was suffering from a severe internal hernia, which is reportedly life-threatening if not treated quickly.

In an update Monday afternoon, Szymanski said Lewis' surgery to treat the hernia was successful and he should be released from the hospital in the next few days.

Lewis represented Minnesota's second congressional district for one term until he was unseated by U.S. Rep. Angie Craig in 2018. He is currently running for Senate against U.S. Sen. Tina Smith.