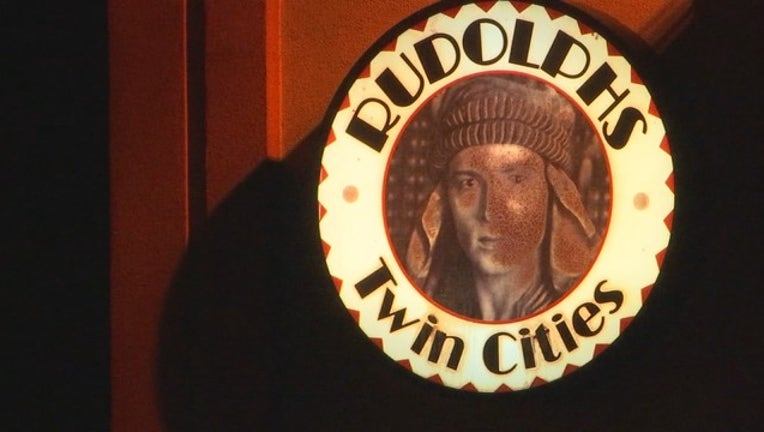 MINNEAPOLIS (KMSP) - An Uptown institution has closed its doors after 43 years in the business.

Rudolph's Bar-B-Que confirmed on Twitter that it closed officially on Thursday. The business had a “temporarily closed” sign up in the window, but it appears the closure is final.

The restaurant at Lyndale Avenue South and Franklin Avenue had been selling slaw and other barbecue staples.

Rudolph’s was also known for selling their famous coleslaw and barbecue sauce in area grocery stores.