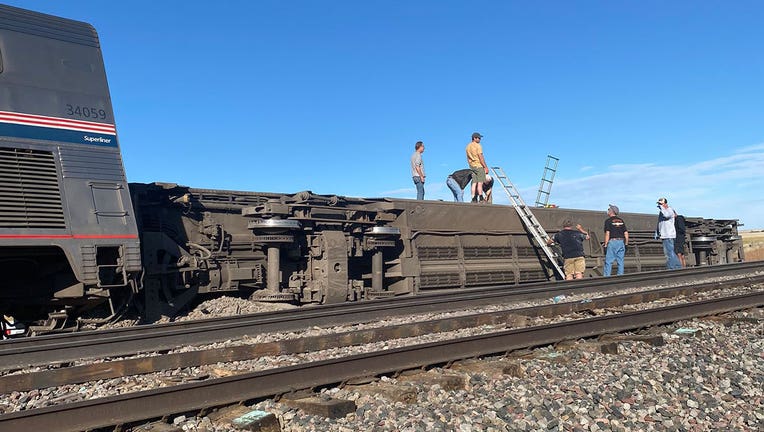 A passenger train line that passes through Minnesota has derailed in Montana, leaving three dead, according to reports.

Photos posted to Twitter by multiple users show at least one car detached and tipped over. In a statement, Amtrak says the line was carrying 147 passengers and 13 crew members on board when five cars derailed. The train derailed between its stops in Havre and Shelby in central Montana and witnesses report four cars have overturned, the Associated Press reports.

According to multiple reports, at least three people were killed and dozens of others are injured. Amtrak confirmed multiple injuries but did not disclose the number or extent.

Due to the crash, Amtrak is cancelling trains 7/27 and 8/28 traveling between Minot, North Dakota and Shelby, Montana that were traveling on Saturday.