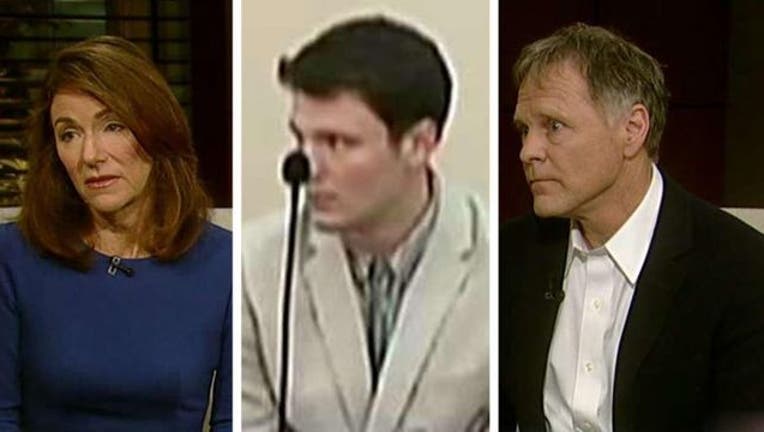 WILMINGTON, Del. (AP) - The University of Delaware is distancing itself from comments made by an adjunct professor after she said a college student who died after being held by North Korea "got exactly what he deserved."

The Wilmington News Journal reports that anthropology professor Kathy Dettwyler said on her personal Facebook page that Otto Warmbier was "typical of a mindset of a lot of the young, white, rich, clueless males" she teaches.

The university said in a statement that Dettwyler's comments do not reflect the school's values and are "particularly distressing." Dettwyler declined to comment.

Warmbier was released by North Korea earlier this month after being held for more than 17 months. He was in a coma and died Monday.