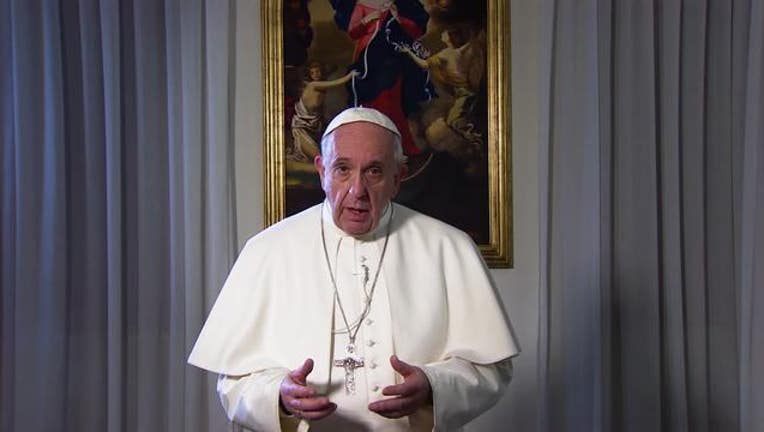 VATICAN CITY, ROME - In an unprecedented message, Pope Francis has recorded a video message that will be shown to tens of thousands of fans during Sunday's Super Bowl game between the New England Patriots and Atlanta Falcons.

A Vatican spokesman states the Pope's Spanish-language message is expected to be played on jumbo-sized screens inside the stadium in Houston, Texas, before the game or during the first quarter. Translations provided by the Vatican say the pope's message includes his expression of hope that the Super Bowl will provide "a sign of peace, friendship and solidarity for the world."

"Great sporting events like today's Super Bowl are highly symbolic, showing that it is possible to build a culture of encounter and a world of peace," Francis says. "By participating in sport, we are able to go beyond our own self-interest and in a healthy way we learn to sacrifice, to grow in fidelity and respect the rules." Francis is also a sports fan who often relates to sports about bringing social change. He has previously taken to Twitter for the Olympics and soccer's World Cup. This is his first Super Bowl message.