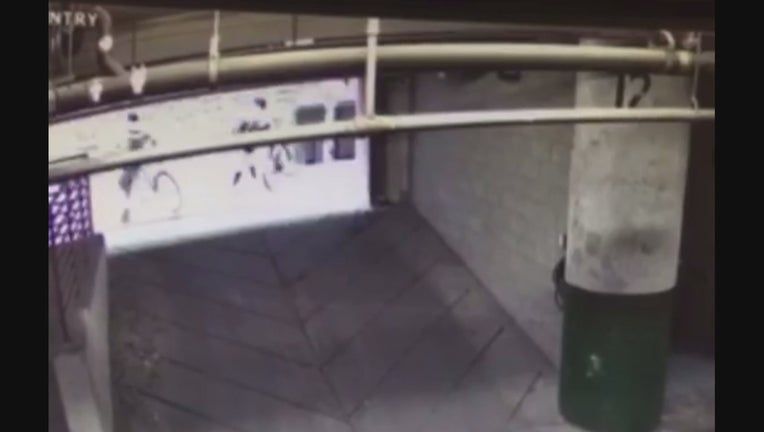 Offiicials are investigating a series of thefts from garages in downtown Minneapolis.

Authorities believe the criminals gain access after cars clear and before the garage doors close. Once inside, they tend to go after bikes, but police and residents say the crimes are getting more brazen.

Minneapolis resident Kyle Mack believes criminals were able to get into their garage and steal her and her husband’s bikes.

“Sometimes we have dumpsters over here, so I think they probably could have hidden,” Mack said while reviewing surveillance video. “It’s one thing to know your bike’s been taken, but then to actually physically watch someone take them away from you is so disheartening because it just makes it that much more real.”

Mack said what’s more disheartening is that this continues to happen over and over to several buildings in the North Loop. It’s happened multiple times in the last five days alone at 212 Lofts.

“What people aren’t really talking about is the neighborhoods being kind of empty gives criminals more opportunity, and that’s something that’s not really being discussed, but we’re starting to see the effects of that now,” said Mike Miller, Board President at 212 Lofts.

According to Miller, since last week, there have been bikes stolen, items taken from storage lockers, and several garage break-ins.

Miller said one suspect was arrested after being caught in the garage with tools for break-ins. But, police say that is not the only suspect they’ve seen committing similar crimes. Right now, police are looking for two people caught on camera on the 2900 block of 21st Avenue Sunday night.

As for Kyle Mack, she continues to keep her eyes peeled in hopes the thieves are brought to justice and her bikes are found.

Residents do say that through all of this, the community has really come together to look out for one another. Meanwhile, police say if you recognize the suspects or see something suspicious, call CrimeStoppers.