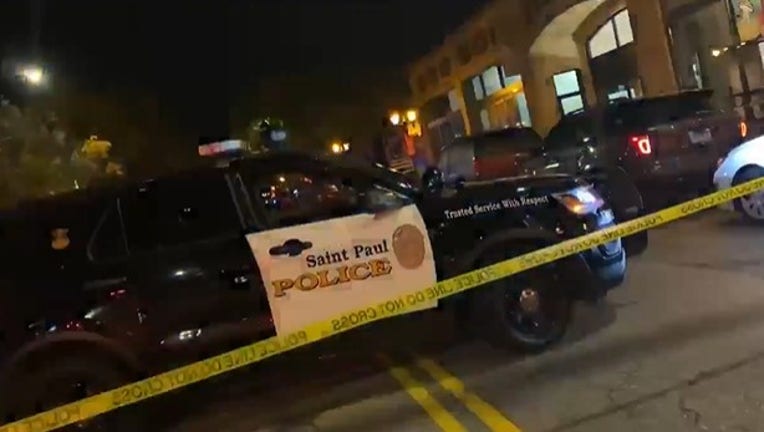 According to police, at about 3:30 a.m., police responded to a shots fired call on the 800 block of Grand Avenue. When they arrived, police found two victims suffering from gunshot wounds. Bystanders were performing CPR on one of the victims, but he later died. The other victim was transported to the hospital with non-life threatening injuries.

This is the city's 25th homicide this year.