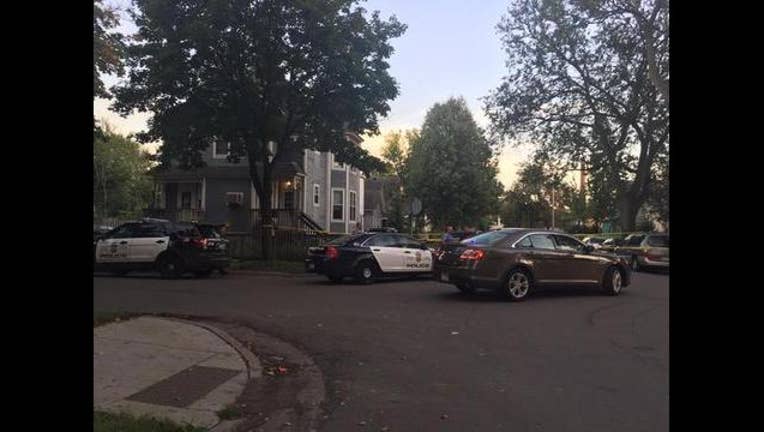 Two people are dead after an unspecified incident on the 2200 block of 10th St. S in Minneapolis, police say.

The incident occurred in a house on the 2200 block of 10th Ave. S around 5:12 p.m., Minneapolis Police Department spokesperson John Elder said. Upon arrival, officers discovered to find two people shot to death inside the residence.

Police also found two  other people found in the house at the time of the incident. Both were unharmed. Police arrested one of the two. The other is now in protected custody.

The parties involved were related, according to Minneapolis police.

The shooting was an isolated incident and there is no threat to the public.