The medical helicopter crash in Drexel Hill, Pennsylvania, that left four with minor injuries has a local angle to the story. Danial Moore grew up in Minnetrista, but yesterday he was the one flying a medical helicopter on its way to a children’s hospital when something went very wrong.

(FOX 9) - The medical helicopter crash in Drexel Hill, Pennsylvania, that left four with minor injuries has a local angle to the story.

Danial Moore grew up in Minnetrista, but yesterday he was the one flying a medical helicopter on its way to a children’s hospital when something went very wrong.

But everyone on the chopper survived, including two medical crew members and a two-month-old baby – Moore was the only one injured.

"You know you always have the fear that, especially if you are a helicopter pilot, that something may go wrong," Moore told FOX 9.

Seeing news reports of the wreckage states away near Philadelphia, Larry Moore said that as a former military pilot himself, he wasn’t surprised to learn of a medical helicopter crash. But the alert to this crash was different because it involved his son Danial. 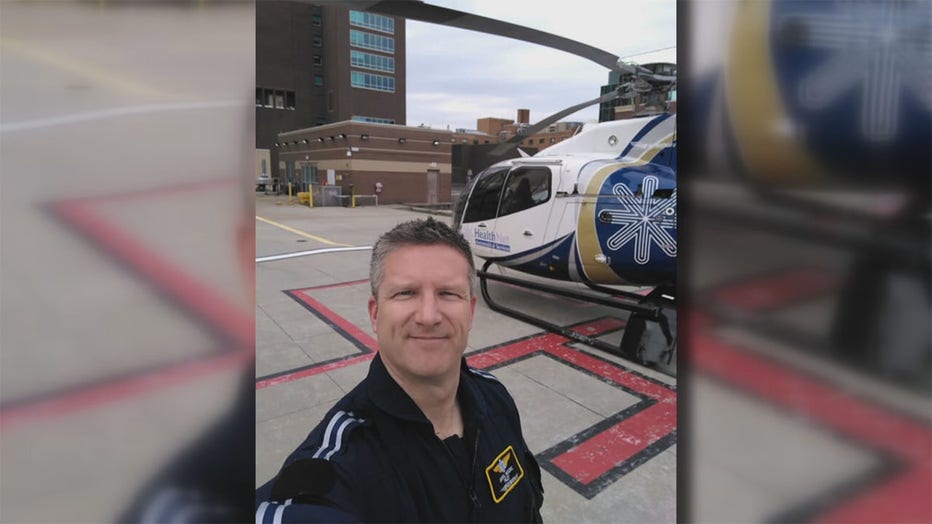 Danial Moore from Minnesota is the pilot being named a hero after a nearly fatal helicopter crash.

"His fiancé texted us and told us that he had been in a crash," Larry Moore said.

"He’s doing well. He doesn’t remember what happened until the paramedics were cutting his clothes off to put him in the ambulance," Moore said of Danial.

'I had God as my co-pilot': Medical helicopter pilot released from hospital after Drexel Hill crash

Larry says after raising his son in Minnetrista, Danial joined the military, and has been flying almost ever since. His more than 27 years of experience includes flying with the Army, D.C. National Guard, Border Patrol, commercial airlines, and most recently piloting for a private medevac company in the east.

Moore believes all that experience was an immense help when the chopper Danial was flying started to have trouble over a very populated suburb of Philadelphia.

Local police say 911 calls poured in for several minutes as it seemed the pilot was looking for a place to land. Danial ultimately put the chopper down right next to a church.

"As you can see there aren’t even polls down – he was able to avoid pedestrians, cars… it’s amazing. It’s a testament to the pilot and what he was able to do and keep everyone safe. It’s a miracle there are no major injuries," said Moore. 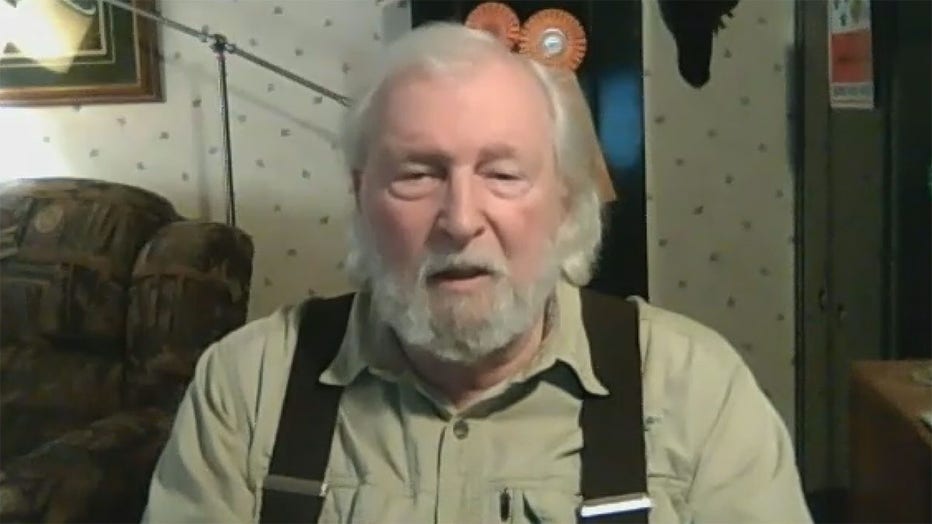 "Being at the front of the helicopter you are the first one to arrive at the crash scene," said Moore.

Both FAA and NTSB investigators spoke briefly to Danial in the hospital, but need to wait to talk details of the crash until he has a chance for some healing.

In the meantime, many ranging from first responders to a state representative who lives blocks from the crash site are repeatedly calling the result a miracle.