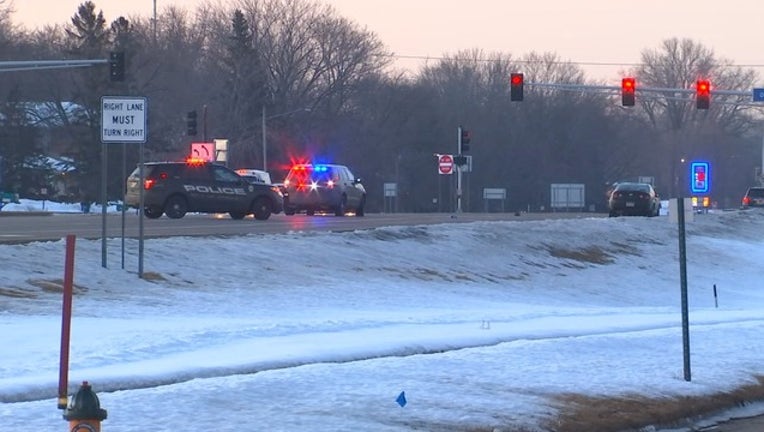 Shortly after 6 a.m., Fridley police responded to the intersection of University Avenue Northeast, also known as Highway 47, and Osborne Road Northeast on a report of a crash. Upon arrival, officers found a man with critical injuries in the road.

The victim was taken to a nearby hospital, where he later died. The crash did not occur in a marked crosswalk, according to police.

The driver remained at the scene. He is cooperating with investigators and did not appear under the influence of drugs or alcohol.

The crash closed University Avenue for a short time, but it has since reopened.