BOSTON - A Massachusetts teenager who had been missing for nearly two weeks was found safe and reunited with her family, authorities said.

The FBI had joined to assist in the search for 15-year-old Nya Brown, of Belmont, a suburb of Boston. She had been reported missing since Jan. 17 after leaving her phone and debit card behind.

During the search, a spokesperson for the FBI Boston Division confirmed the agency’s Child Exploitation-Human Trafficking Task Force was helping the local Belmont Police Department with the case.

The police department later confirmed Brown had been located and reunited with her parents. 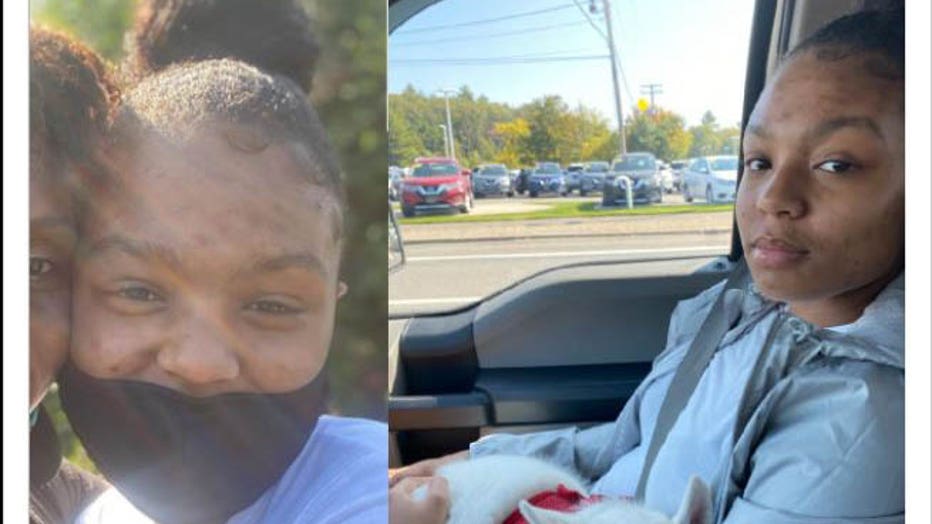 Nya Brown, 15, is pictured in provided images from the Belmont Police Department. She was last seen on Jan. 17, 2021 at her father’s home in Belmont, Massachusetts, authorities said.

"We would like to thank the public for its assistance and all of you for publicizing this case," an FBI spokesperson said. "As it remains an ongoing investigation, no further comment will be made at this time."