LOS ANGELES - “Jeopardy!” host Alex Trebek said he is undergoing another round of chemotherapy.

Trebek said in an interview with GMA that his doctors have elected for him to undergo chemo again after his first round of treatment for stage 4 pancreatic cancer.

"I lost about 12 pounds in a week. And my numbers went sky high, much higher than they were when I was first diagnosed," Trebek told the network. "So, the doctors have decided that I have to undergo chemo again and that's what I'm doing."

Trebek said he remained optimistic about his recovery, but admitted that his cancer diagnosis has taken a toll on his body — leading to fatigue and “excruciating pain” in his lower back at times. 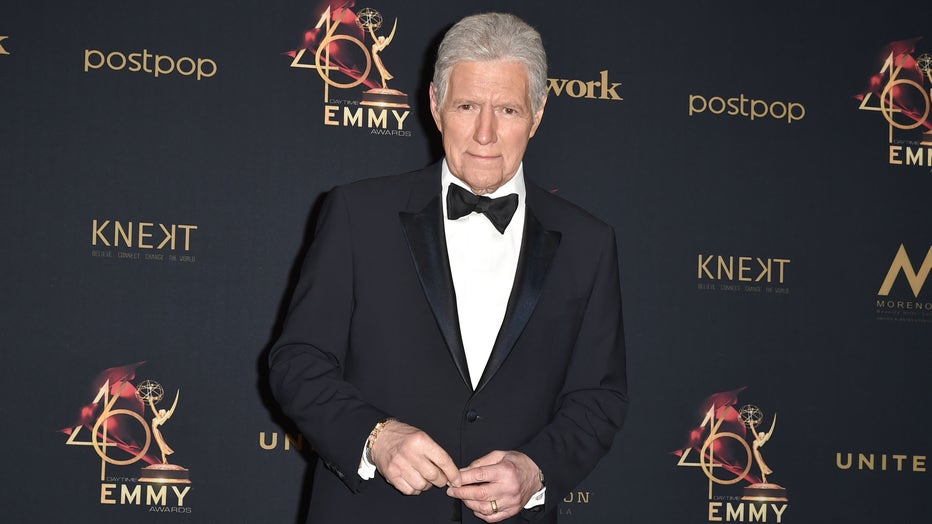 “When it happened early on I was down on myself,” he told GMA. “I didn’t realize how fallible each of us is in his or her own way. I just experience it. I know that it’s part of who I am, and I’m going to just keep going.”

In March, Trebek announced to “Jeopardy!” fans that he had been diagnosed with stage 4 pancreatic cancer in a YouTube video.

“Normally, the prognosis for this is not very encouraging, but I’m going to fight this, and I’m going to keep working,” Trebek said in the video announcement. “And with the love and support of my family and friends and with the help of your prayers also, I plan to beat the low survival rate statistics for this disease. Truth told, I have to! Because under the terms of my contract, I have to host Jeopardy! for three more years! So help me. Keep the faith and we’ll win. We’ll get it done. Thank you.”

After completing his first round of chemotherapy, Trebek said last month that he was “back to work” preparing for the show’s 36th season.

RELATED: Alex Trebek is preparing for season 36 of ‘Jeopardy!' after completing chemo