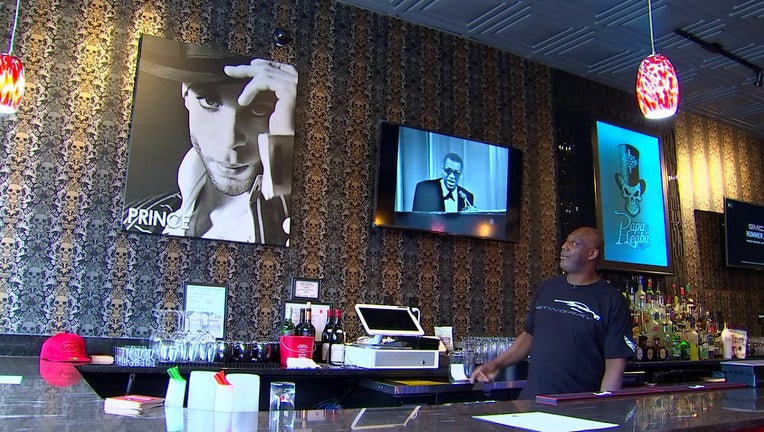 ST. PAUL, Minn. (FOX 9) - If the walls in this St Paul bar could talk, they would probably sing the blues. Now the new watering hole is bringing a different kind of soul to St. Paul's Del Sol neighborhood.

"For me, it's a dream come true. We've worked exceedingly hard. It's been almost two years," said Dolly Agnew.

A husband-and-wife combo are living their dream by opening their own bar in St. Paul.

Dolly and Greg Agnew bought the Cozy Cantina on Cesar Chavez Street a couple of years ago.

They gutted it and invested half a million dollars to turn it from a neighborhood bar into a lounge celebrating legendary singers from international icons like Miles Davis and Aretha Franklin to hometown heroes like Prince.

"It's a long-term dream of mine. I've been talking about it for 30 years," said Greg Agnew.

Papa Legba's Lounge is named after an African god who acts as the gatekeeper of who gets into heaven.

The walls are covered with pictures of iconic recording artists who have passed on and their music is all that's played on the Soundsystem. 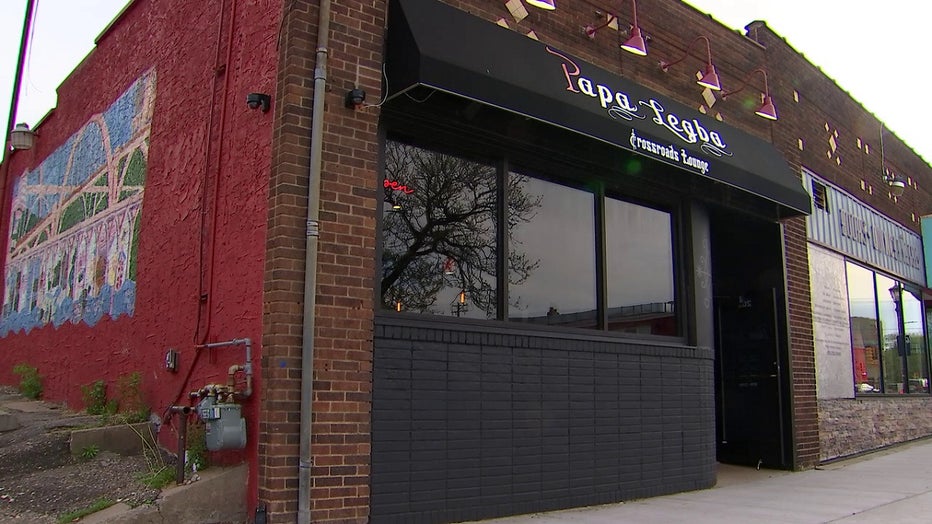 "I think it's for mature individuals who are a little more seasoned, who have knowledge of these legends that have passed on," said Dolly.

Papa Legba's Lounge has hosted some live acts and hopes to be a home for live music in the future.

In the meantime, they hope paying tribute to some of the most celebrated singers in history will make their lounge a legend as well.

"It has its own history and we are hoping to create our own history," said Greg.