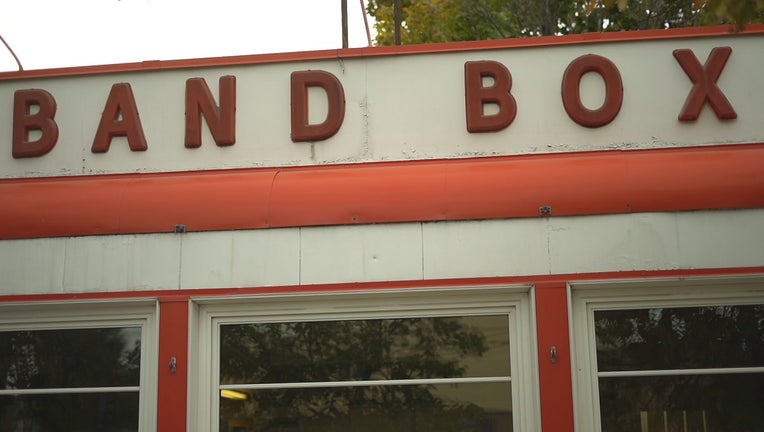 MINNEAPOLIS (FOX 9) - The Band Box Diner in the Elliot Park neighborhood of Minneapolis closed its doors in March of 2020 like every other business but the more than 80-year-old restaurant has struggled to reopen.

The Band Box, on the corner of 10th Street and 14th Avenue, is deemed a Minnesota historical landmark.

The Band Box Diner in the Elliot Park neighborhood of Minneapolis closed its doors in March of 2020 like every other business but the more than 80-year-old restaurant has struggled to reopen. The Band Box, on the corner of 10th Street and 14th Avenue, is deemed a Minnesota historical landmark.

"We got in on the cultural significance with the fact that the original owners were Jewish folks at a time in Minneapolis where it was kind of rough for Jewish folks," owner Brad Ptacek said.

At one time, there were more than a dozen Band Box locations across Minneapolis. Since then, all but one have closed.

Brad Ptacek and his wife Heather bought the diner in the late 1990s. Since then, they’ve both worked there, Heather taking orders and Brad working as a short-order cook behind the dine-in counter.

"It’s a real eclectic crew. That’s one thing that’s kind of important about the Band Box and I guess always has been," Ptacek said

"This is the landmark of this neighborhood," Cassie Garner, owner of the Gamut Gallery a few doors down from Band Box, said. "This place to me is where you bring every out of towner every friend you’ve ever had. It’s everything." 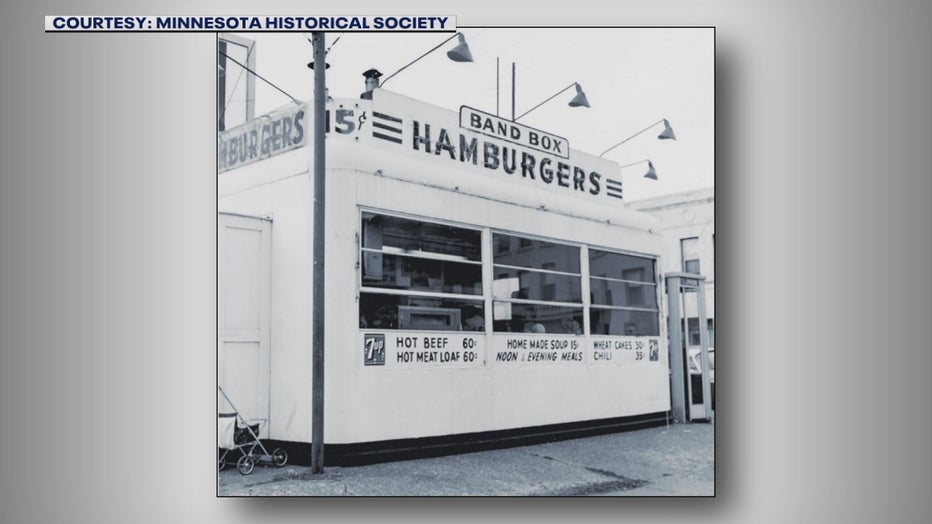 The Band Box Diner has been around for decades and now a Minneapolis neighborhood to fighting to help it survive the pandemic. (Supplied)

Garner and others in the neighborhood have been missing their Band Box favorites and have been wanting to support Heather and Brad to get the diner reopened.

The diner is small. There are fewer than a dozen stools at the dine-in counter and only a handful of tables. Brad says the size of the old building makes finding a way to open safely a challenge.

The building has also been broken into and vandalized several times since it’s been closed meaning the Ptacek’s are facing thousands of dollars in costs to get the place fixed up enough to open.

During the pandemic, Heather has been battling breast cancer and the two have been working to care for their son while schools have been closed. They told Garner they weren’t ready for any kind of fundraising until recently.

On Tuesday,  Garner launched a GoFundMe page for the Band Box. Donations started pouring in as people commented with their memories of visiting the Band Box.

"Within 24 hours we’re at almost half the goal," Garner said.

The campaign has brought in thousands of dollars and Brad says his goal is to use the money to get the diner in order and start slowly, emphasizing on takeout orders.