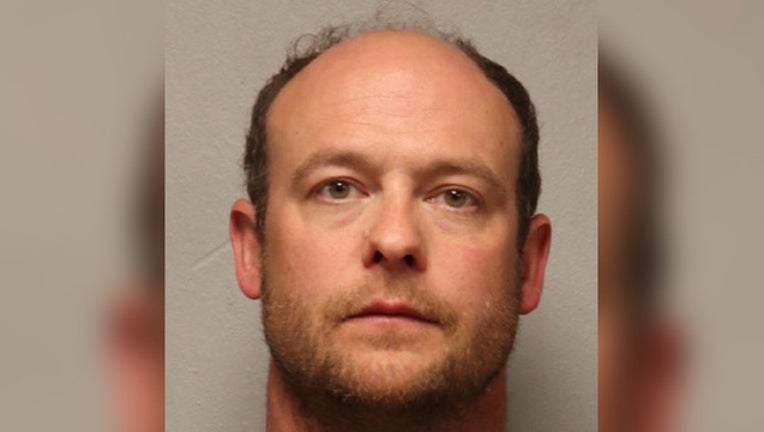 DULUTH, Minn. (FOX 9) - A Duluth man has been charged with murder after police say he admitted to stabbing his wife in front of their 7-year-old daughter.

Ryan Jazdzewski, 40, of Duluth, faces the felony murder charge for the incident that happened in his home June 2.

According to the criminal complaint, police were dispatched to the home on a report of a young girl that was “covered in blood and was asking for help.”

Once officers found the girl, her father, Jazdzewski, walked out of the home after her.

Inside, officers found a female laying on her back in the kitchen who “appeared to have sustained multiple stab wounds on her torso, and was covered in a large amount of blood.”

The victim was identified as Nicole Jazdzewski. She was pronounced dead at the hospital later that night.

Police say Ryan said he had a “horrible fight” with his wife and “lost it.” He admitted to killing her and stabbing her “10-12 times.” He also said he stopped the stabbing when his daughter said, “Don’t kill mom.”

He told police that his wife had asked for a divorce the day of the fatal stabbing.

A GoFundMe for the Jazdzewski family has been established. As of Friday afternoon, it had raised nearly $20,000 of a $5,000 stated goal.