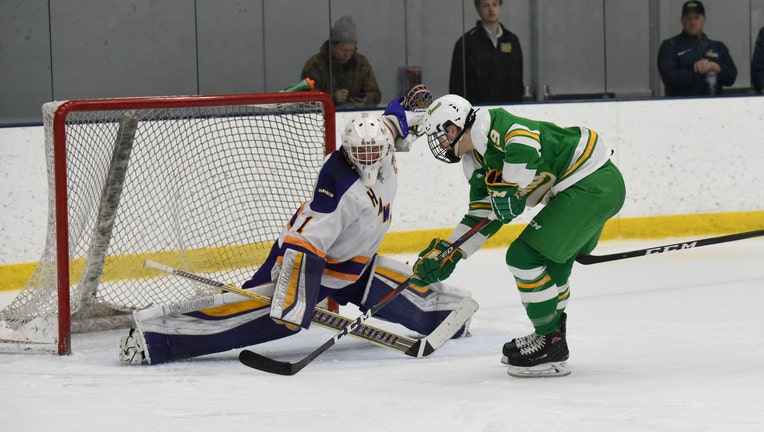 (FOX 9) - The MSHSL Board of Directors voted Thursday to adopt a shortened winter high school sports season schedule with a maximum of two contests per week.

In a meeting Thursday morning, the Directors discussed three versions of the winter schedule and ultimately decided on one called the “maximized winter season,” which includes a schedule of 70 percent of normal contests and a maximum of two contests per week.

The MSHSL Board of Directors voted Thursday to adopt a shortened winter high school sports&nbsp;season schedule with a maximum of two contests per week.

The schedule allows for only conference, section and local opponents only. The number of weeks in most seasons is relatively the same.

The board approved the 30 percent reduction in games and allowed for just three contests in the last two weeks for COVID-19-related rescheduling.

Dance will kick off the winter season Nov. 9, followed by Boys Hockey, Adapted Floor Hockey and Boys Basketball on Nov. 23. On Nov. 30, Alpine and Nordic skiing, Wrestling, Boys Swimming and Diving and Girls Hockey will commence. Gymnastics and Girls Basketball will begin Dec. 7.

Aside from skiing, all winter sports are played indoors, which raises concerns about the spread of COVID-19.

The girls’ basketball state tournament had just begun last spring when the first cases of COVID-19 were detected in Minnesota and the event was abruptly canceled.

High school football and volleyball just restarted this week after the league changed its mind, deciding not to push those seasons off to the spring. The first volleyball games will be played a week from today... With Friday night lights returning to the football field the following day.

As for football, stadiums will be limited to just 250 fans in the stands. That includes fans for both home and visiting teams. Players and coaches are not included in that number.

As for statewide tournaments league officials still have not decided and say it is more likely there will be a localized playoff format due to COVID-19 restrictions.

Here are the winter season details as approved by the board Thursday: