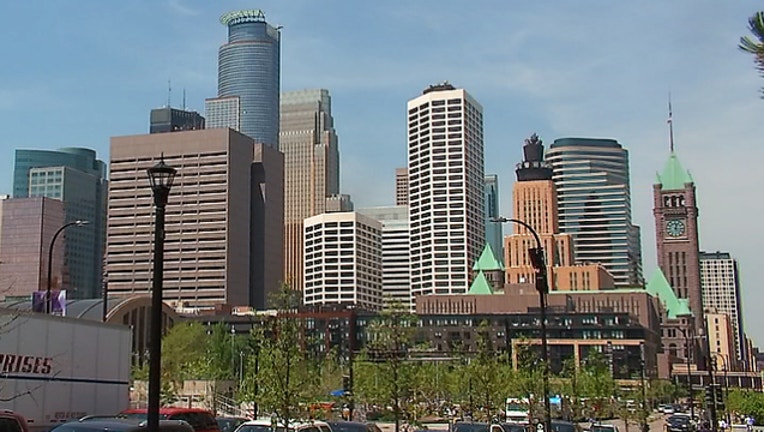 (KMSP) - Court documents show that two Minneapolis landlords accused of improper licensing and other violations have agreed to pay out $18.5 million to settle a class-action lawsuit filed by their tenants.

The Star Tribune reports that the settlement was filed Friday involving landlords Stephen Frenz and Spiros Zorbalas, who lost their rental licenses last year. The deal must still be approved by Hennepin County Judge Mary Vasaly.

The settlement covers 5,400 tenants dating back to 2012, many of them low-income and members of minority groups. Tenants could receive up to $10,000 each, with the average expected to be about $2,200. The payout is based on how long they rented from the landlords and the amount they paid.

William Mohrman, an attorney for Frenz and Zorbalas, declined to comment.