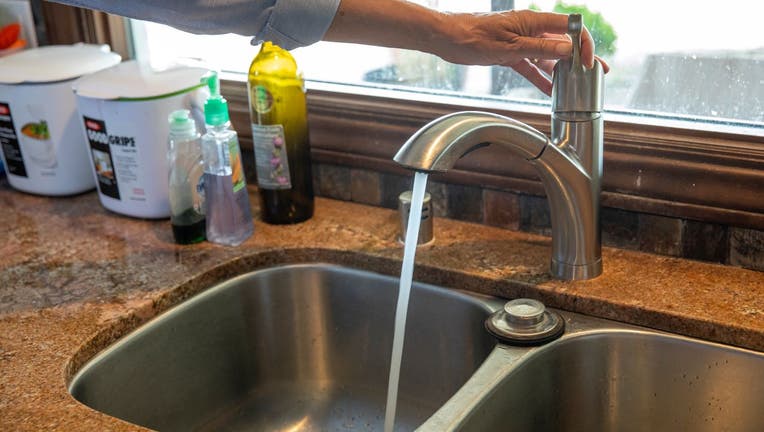 MOUNDS VIEW, Minn. (FOX 9) - The City of Mounds View has issued a precautionary boil water advisory because water has the potential to be contaminated after a loss of pressure in the water mains.

The city's alert, posted Monday morning, says for the next 24 hours people living in Mounds View should boil their water before drinking it or using it to prepare food to avoid getting sick.

The organisms that may get into the water include bacteria, viruses and parasites that can cause symptoms such as nausea, cramps, diarrhea and associated headaches. If you're concerned about your health or the health of a family member, contact your health care provider.

Mounds View is continuing to test the water and monitor water levels.

The city will provide an update when the water is safe to drink and people will no longer have to boil their water.

Mounds View has a population of more than 12,000 people.