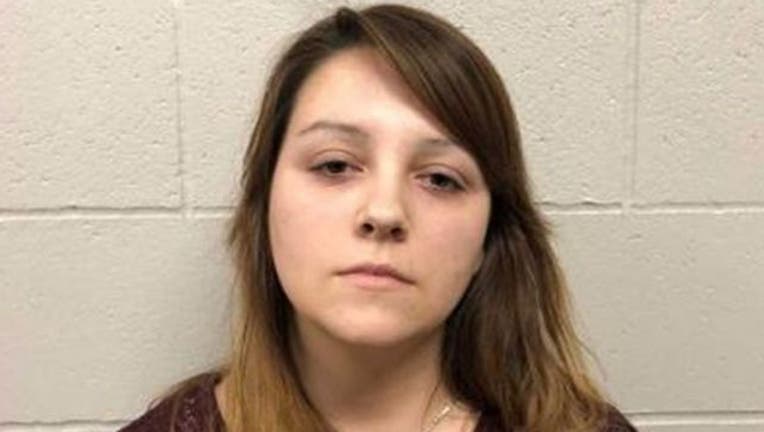 FOX NEWS - An Alaska woman charged with killing her two baby girls in 2015 and 2017 searched “how to commit the perfect murder” on the internet an hour before she reported the second child not breathing, police said.

“A forensic analysis of LaFountain’s internet searches showed that she had been conducting suspicious search an hour before” calling 911 to report her 13-month-old was unresponsive. The baby died four days later.