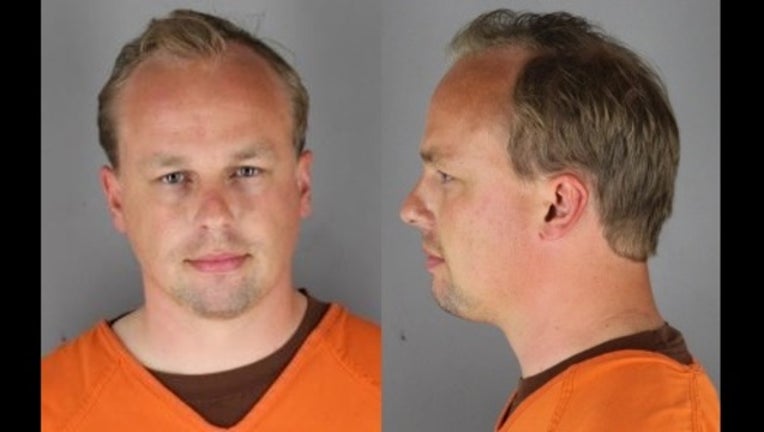 Matthew Erickson is facing five counts of theft after prosecutors say he contracted to remove snow for customers, but never did.

MADISON, Wis. (AP) - A Minnesota man is facing criminal charges in Wisconsin after authorities say he never delivered on promised snow removal services for dozens of victims, many of them age 60 or older.

Matthew Erickson of Cottage Grove, Minnesota, faces five theft counts. Prosecutors say he contracted to remove snow for customers through his company, Snow Angels, but he didn't do the job. There are 111 alleged victims nationwide, including 28 in Wisconsin.

Erickson was arrested Tuesday and is in custody, awaiting extradition to Wisconsin. Nationwide, prosecutors say he owes more than $50,000 in restitution to victims.